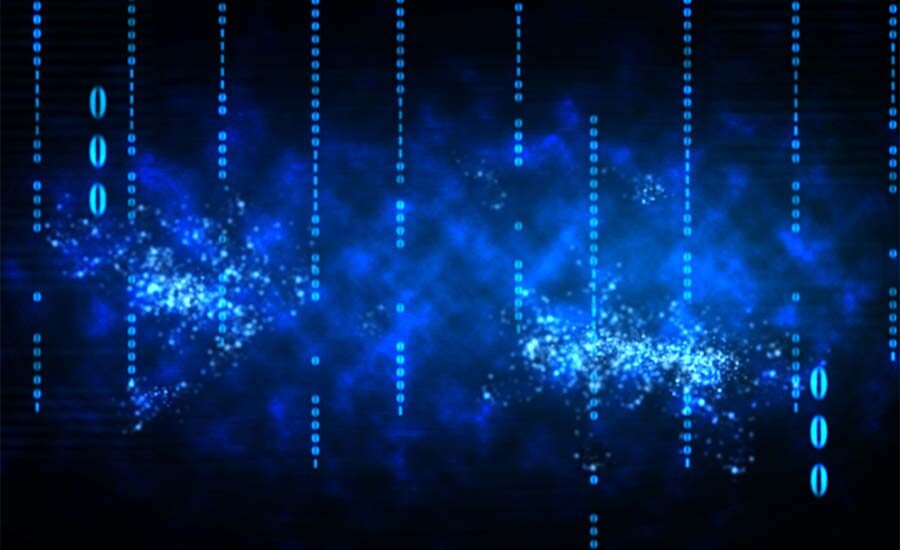 Meta was criticized for its plans to join the meta-universe

The other day Frances Haugen, the so-called “whistleblower” of Facebook, gave an interview to the popular Politico. In a conversation with journalists, the former employee of the social network expressed her concern about Meta’s inclusion in the meta universe.

Haugen became famous worldwide when, as a current employee of Facebook, she secretly copied internal documents of the company and attached them to anonymous complaints to the police. The most scandalous event was the sending to Congress and the US Securities and Exchange Commission of a number of documents compromising the activities of the social network.

In particular, in 2021, when the conflict erupted, the woman accused her employers of ignoring hate content between users. At the time, Haugen said Facebook was “purposefully pitting its users against each other to boost ratings and profits”.

Today, however, based on an interview with Politico, Haugen is very concerned about Meta’s intentions to embrace virtual reality.

According to the woman, if Facebook does “open up” to the meta universe, the personal data of all users could be at risk.

“The security guarantees given by Facebook cannot be called one hundred percent. The company will not be able to provide decent protection and privacy for its supporters. The social network will collect all information about users’ interactions with the clouds of the meta-universe. If you want to be spied on around the clock, fine, trust Facebook”, Haugen noted.

Continuing to talk about the privacy of Facebook users, it is fair to point out that Haugen is not the only one who does not trust the social network on this issue. For example, according to a recent survey, about 70% of respondents do not trust Meta when it comes to the security and storage of personal data.

ProtonMail encrypted email CEO Andy Yen also criticized Meta in a recent interview. He called the company one of the tech giants that can block a user or completely remove him from the Internet without any trouble. The developer also commented on Meta’s plans for joining the meta universe.

“Meta is building its own infrastructure in virtual reality. They are building something that will be entirely controllable, from users’ personal data to their gadgets. Meta’s promises about security in the meta-universe are useless, at least until the tech giant changes its model. I wouldn’t trust this company given its track record”, Ian concluded.

To recap, we previously reported that tech giant Meta, according to some media reports, is going to release its own Token.