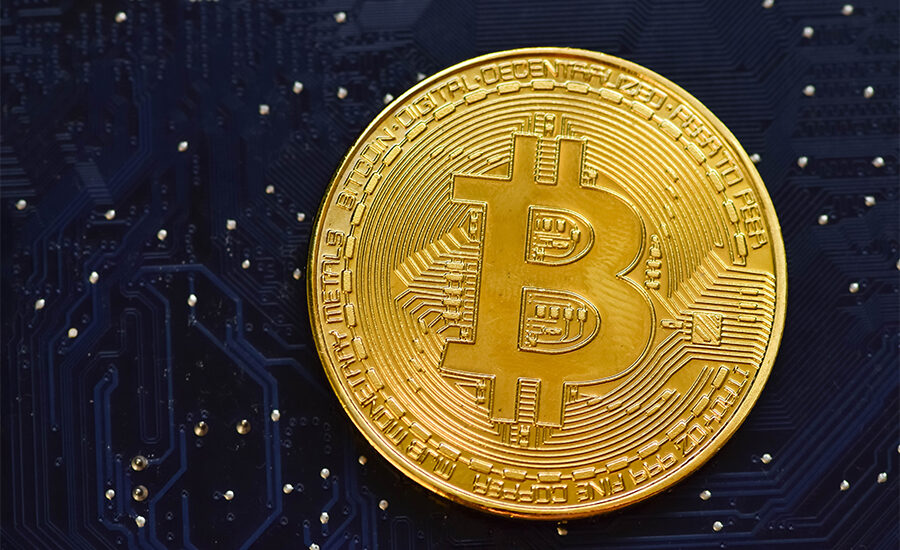 The other day, the Central Bank of Israel announced the issuance of some sort of guidance on the use of digital assets. The guidelines, the Central Bank said in a statement, were developed for an informative purpose, to warn financial institutions and their customers of the risks associated with the use of virtual money.

The move by the Israeli government only signals the authorities’ intention to finally get down to regulating the digital asset industry. Apparently, officials decided to start by issuing guidelines that would allow private banks to avoid the risks associated with the growing popularity of cryptocurrencies.

The document issued by the regulator reportedly consists of, among other things, information on managing the risks of money laundering through “new money.” Thus, we can conclude that the instructions sent to all banks are primarily aimed at protecting the financial institution, and then the customers.

The creation and direct release of the crypto-guidelines is the answer to today’s needs. That’s what the Israeli Financial Supervision Authority believes.

“We see very well how interest in digital assets is growing. We see the various cryptocurrency transfer and conversion services starting to become more and more in demand every day. The government is well aware that there is no point in holding back the inevitable. Our first priority is to prepare the traditional financial sector for the changes, to keep it safe from collapse, crisis and risks. Issuing special guidelines for private banks is just the beginning”, the agency said in a statement.

In this context, it is worth noting that some private banks in Israel have recently announced that they have made it easier for their customers to buy and sell and exchange digital assets. Perhaps it was this abrupt “adoption of new money” that caused the regulator to be concerned.
As a reminder, we previously reported that the popular cryptocurrency exchange Binance announced it was leaving the Israeli market.