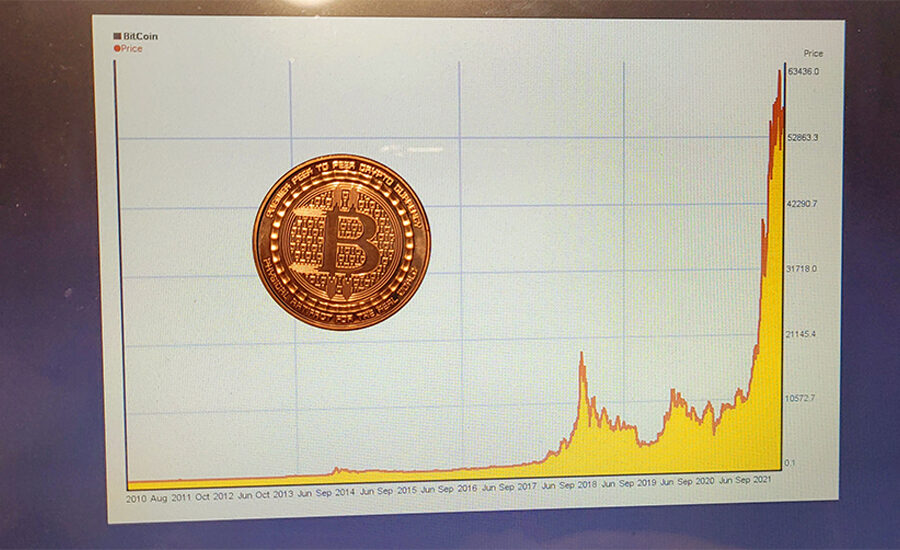 Sellers stepped up after Bitcoin jumped above $42,000

Last weekend the coin, on the contrary, confidently grew in price. On some trading floors on Saturday it jumped up to $42,300.

However, at the same time, there was an increased resistance and traders, who bought BTC at prices around $42,500, started selling it. As a result, bitcoin began to retreat and pulled other cryptocurrencies down.

However, observers note that the U.S. Federal Reserve’s rate hike did not lead to a collapse of BTC.

On the contrary, the coin was able to transform the $40,500 mark from a resistance zone into support. Now Bitcoin will use it as a fulcrum when trying to reach the psychological boundary of $45,000.