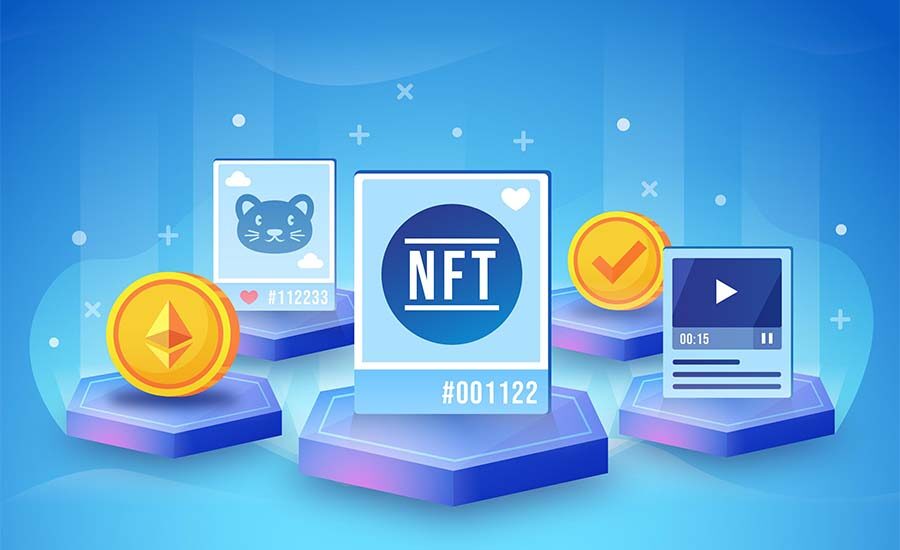 In China, a trading platform was found guilty of releasing stolen NFTs

A court in Hangzhou, China, found BigVerse, a trading platform for non-interchangeable tokens, guilty, the South China Morning Post reported. The ruling came after Shenzhen-based Qice filed a lawsuit against NFTCN, the parent company of BigVerse.

The suit alleged that a user of the platform had stolen the copyrighted work of Chinese artist Ma Qianli in order to resell it later as NFT. On the basis of evidence the court found NFT-platform guilty of not checking before creating a token, whether the user is the author of the work. The platform was charged after the trial with “contributing to intellectual property infringement and distributing a knowingly alien work”.

The work was an image of a cartoon tiger being vaccinated. The NFT was sold for only $137 to an unknown user, but the court ordered BigVerse to pay Qice a $611 fine and stop distributing someone else’s property.

Professional traders fear the aggressive policy of the Chinese authorities towards the NFT industry. In mid-April, three Chinese state associations proposed stricter regulation of the industry to prevent the risks of criminal financial activity.

China has a similar policy towards meta-universes: the China Banking and Insurance Regulatory and Supervisory Committee (CBIRC) suspects that virtual universes are used by fraudsters to steal users’ assets.