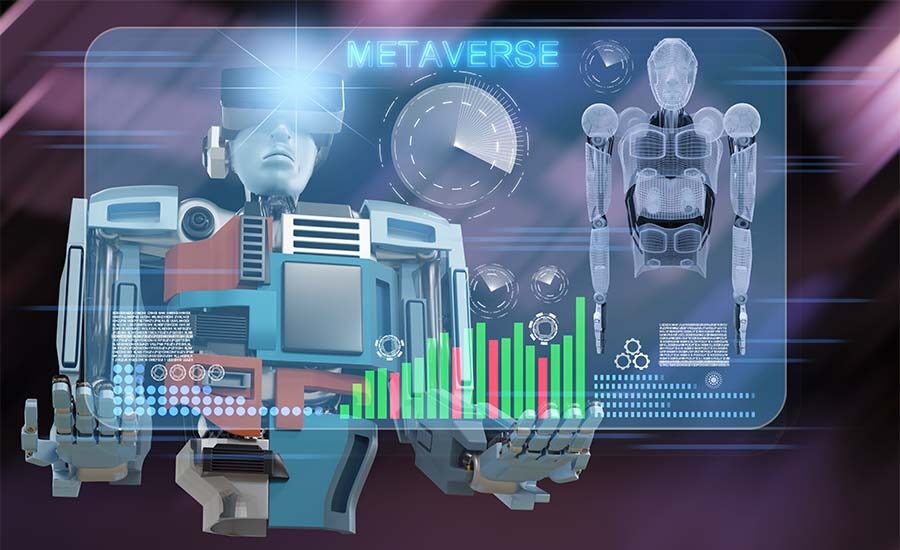 The Meta universe will have its own virtual currency

The financial division of Meta Corporation (owns Facebook and Instagram, recognized as extremist and banned in Russia, the social networks are blocked) is exploring the possibility of creating a virtual currency for the meta universe. According to the Financial Times sources, the company is looking for new sources of revenue due to the decline in popularity of the main applications of Facebook and Instagram. About this writes RBC Crypto.

Inside the company, the new currency is called Zuck Bucks. FT writes that it is likely it will not be a cryptocurrency, but rather an NFT token that is used in gaming applications. For example, as the currency Robux from the online game Roblox.

Facebook is scheduled to launch a pilot NFT project in mid-May. The newspaper’s sources also say that the social network is considering issuing social tokens that could be issued, among other things, for contributions to Facebook.

In February, the crypto project Diem Association announced the sale of intellectual property and other assets to Silvergate Capital Corporation. In late January, the WSJ wrote that Meta was ready to sell its cryptoproject for $200 million.

Meta had planned to release its own stabelcoin in the first half of 2020, but abandoned those plans due to warnings from regulators. At the same time, the company rebranded the project, changing the name of the steiblocoin from Libra to Diem.