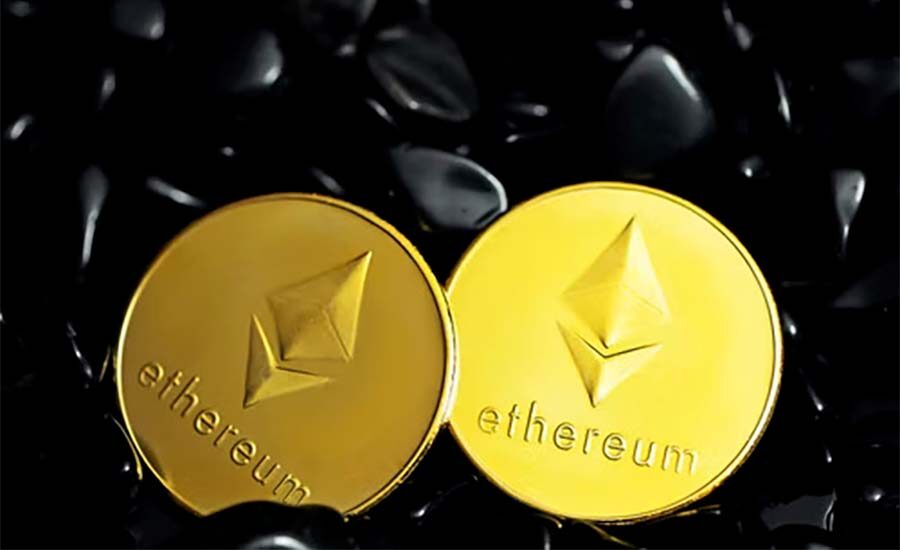 Russian-Canadian creator of Ethereum is no longer a billionaire

Vitalik Buterin, the 28-year-old programmer who created the Ethereum Cryptocurrency, told his Twitter followers that he is no longer a dollar millionaire. The value of the second most capitalized currency has almost halved since the beginning of the year.

“By the way, I am no longer a billionaire”

According to Bloomberg, Buterin’s fortune was valued at $1.5 billion last November, but since then the value of ether has fallen 55%. According to CoinDesk, the second most valuable Cryptocurrency now trades at $1,97k. Since the beginning of the year, its value has fallen by more than 47%.

“Note to trolls: no, Ethereum was not a mistake”

Vitalik Buterin was born in Kolomna, near Moscow, but moved to Canada with his parents when he was six. He created Ethereum in 2014. Last year Buterin donated more than $1 billion in Cryptocurrency to the Coronavirus Foundation in India