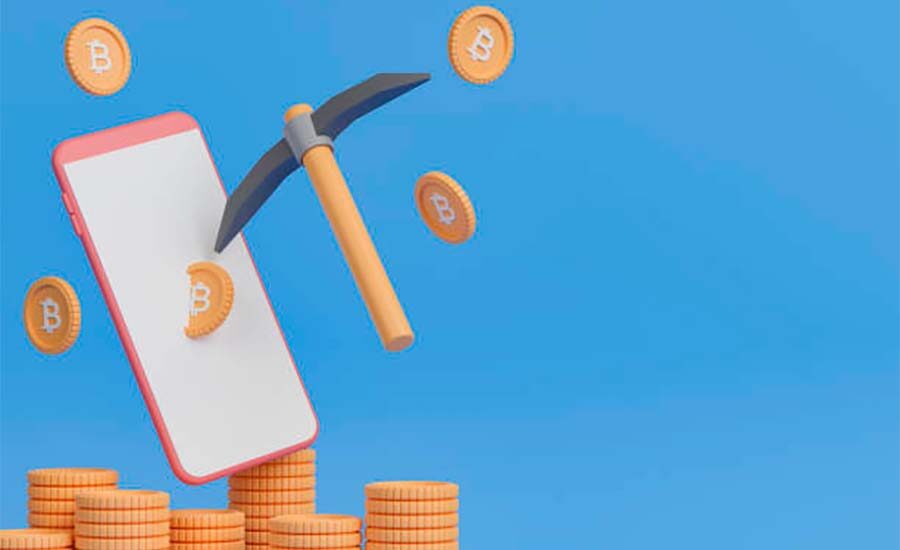 Ministry of Finance finalized the bill on Cryptocurrencies

What is the essence of the bill? It is aimed at creating and regulating a legal market for digital currencies and setting the rules for their circulation and the circle of participants. The Ministry of Finance submitted the first version of the document to the government in mid-February. It proposed to consider digital assets as an investment tool, while prohibiting their use as a means of payment.

What adjustments were made? According to the Vedomosti interlocutor, an article appeared in the bill that would approve the use of digital assets as a means of payment for foreign trade activities of legal entities and individual entrepreneurs. It also eliminated mention of the possible volume of investments in cryptocurrency for legal entities and professional buyers of digital currencies.

A ban on advertising of crypto-exchanges and Cryptocurrency exchanges, which have not received a license from the regulatory authorities, was proposed. In addition, the Ministry of Finance proposed to introduce an obligatory condition for legal Cryptocurrency exchanges: cooperation with law enforcement agencies. The part allotted to Mining and defining it as an activity was reduced. An anonymous source noted:

What were the earlier developments? In March, the ministry said it was pointless to ban domestic Mining, and considered it important to pay attention to the development of Cryptocurrency Mining as an industrial industry.

In early April, the Ministry of Finance was already finalizing and submitting a draft federal law “On digital currency” to the government.

In mid-April, the regulator made additional amendments to the bill, suggesting the possibility of recognizing Cryptocurrencies as a means of payment, which is not a monetary unit of the Russian Federation, as well as investments. On April 28, the Ministry of Finance supported a number of revisions, including the requirement to disclose information to security agencies