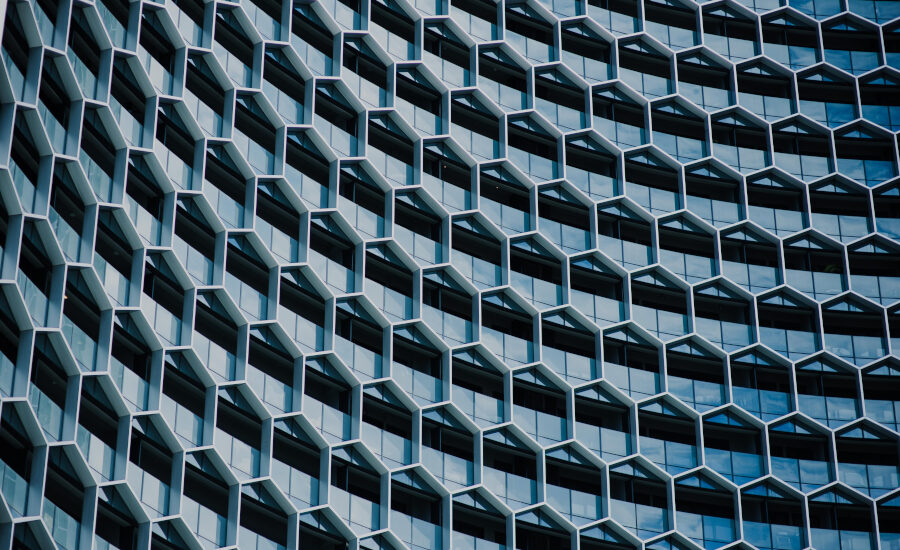 What is asymmetric cryptography?

What if anyone could see everything you do on Google? What about all the information you send to the banking app? No one would use the Internet. Fortunately, modern web applications use cryptography, particularly encryption, to keep information private. Blockchain also uses cryptography, in particular “asymmetric cryptography.”

Cryptography is the science of secure communication in the presence of hostile behavior. In practice, cryptography often includes encryption protocols that keep messages between senders and receivers confidential. Cryptography also includes other ideas such as hashing. The process of converting data into an illegible form to thwart attackers is called “encryption,” and the encrypted data is called “ciphertext.” The process of converting this illegible data back into its original form for the intended recipient is called “decryption.” Unencrypted or decrypted data is called “plaintext.” The Internet and modern computers rely heavily on encryption as a critical element in their security models.

The practice of sending authenticated messages using asymmetric cryptography is called Digital Signatures. To send a digitally signed message, the private key owner must first create a hash of the message they want to send. The private key owner then encrypts the hash with his private key. The message along with the encrypted hash is sent to the recipient who holds the public key. The recipient can decrypt the hash with his public key, hash the original message, and compare the hashes. If the hashes match, the recipient can be sure that the message was sent by the owner of the private key and that it has not been tampered with. Of course, this assumes that the owner keeps his private key secret.