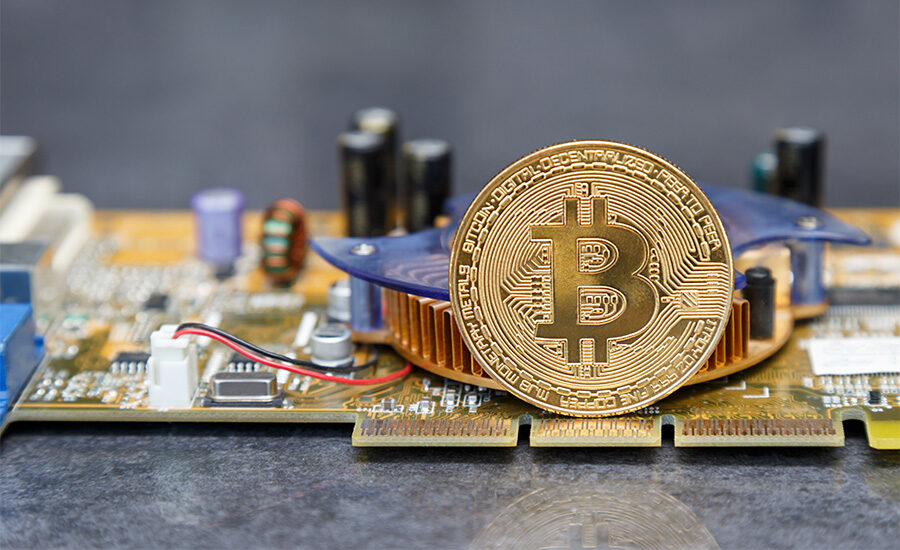 On the night of March 28, the rate of Bitcoin on the cryptocurrency exchange Binance updated the maximum from January 2 at $ 47.6 thousand. As of 11:00 Moscow time, the first cryptocurrency was trading at $46.8 thousand for the past 24 hours, it has risen by 5%. Over the past seven days, the value of the asset has risen by 13%, since March 14 – by 27%, writes RBC Crypto.

Following Bitcoin, the largest altcoins by capitalization also rose in price. Price of Ethereum increased by 5% up to $3.3 thousand for a day, the cost of Binance Coin increased by 4%, up to $433. Total valuation of digital assets market went up by 5% and reached $2.2 trillion.

In 24 hours, 74,800 traders’ margin positions on cryptocurrencies were liquidated to the tune of $416 million, according to Coinglass. Bitcoin pairs accounted for the largest number of losses – $169 million, transactions with Ethereum were forcibly closed for $117 million.

78.5% of liquidations during the day were short positions. This means that traders expected the market to decline.

Earlier, Russian Prime Minister Mikhail Mishustin said that it is necessary to integrate the mechanism of circulation of digital currencies into the country’s financial system. He stressed that such issues should be solved only together with the Central Bank.