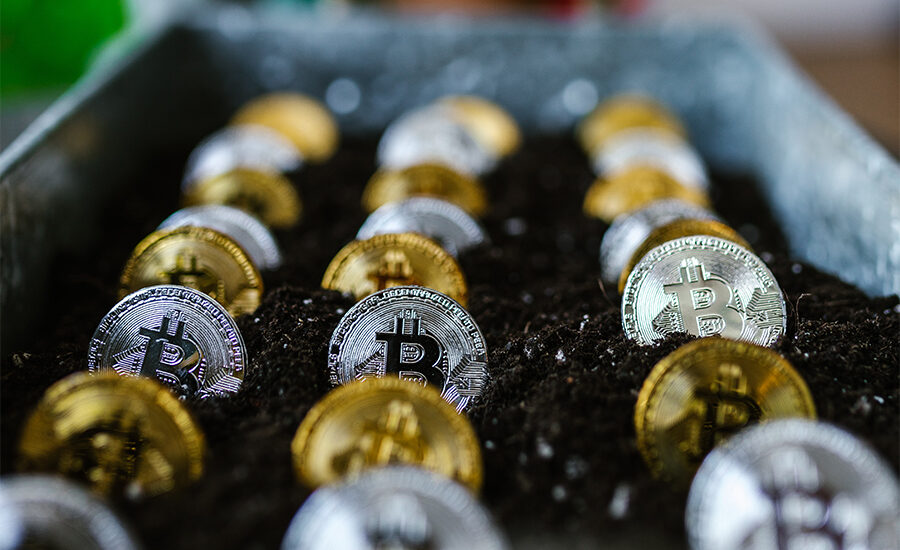 The founder of the cryptocurrency project DataDash believes that the sideways price movement and correction are harbingers of the arrival of institutional investors soon.

Nicholas Merten said on his YouTube channel that conditions could soon form that would help Bitcoin break out of its stagnant trend. Merten is confident that the current lull is nothing new and is a normal part of the price cycle of Bitcoin’s market capitalization:

“The way Bitcoin and the market as a whole is behaving right now, I’ve seen too many times to count. Long-term investors have displaced short-term investors-that is, those who trade and speculate, afraid to save Bitcoins”.

An experienced trader believes that the signal to the market’s emergence from hibernation will be an increase in activity of the so-called “whales. According to him, large Bitcoin holders, starting to buy large volumes of cryptocurrency, trigger the market during the lull, which usually follows a significant drop in prices.

“Silence and sideways price movement is what follows after major price corrections of more than 50%. You have silence and consolidation for a while. And then step number three: in the middle of the silence out of nowhere someone will come in and buy up big”, Merten explains.

The head of DataDash believes that from a macroeconomic perspective, further selling pressure from geopolitical tensions will not affect Bitcoin’s stability:

“If there is any opportunity for Bitcoin to enter a bear market, now is the time. A time when there is a global geopolitical conflict, when there are huge inflationary concerns. According to all these macro factors, bitcoin should be moving down. But it’s not”.

Studying bitcoin’s HODL waves, Merten concluded that the figure hasn’t changed in more than a year. The specialist notes that Bitcoin’s stored volume was 63-64%, the highest since August 2020 and January 2016:

“You want to know what happened every time we got above that 60 percent streak? Whether there was a bear market capitulation or the correction was in the middle of a cycle, a rally began”.

At the same time, well-known cryptocurrency analyst and trader Michael van de Poppe believes that Bitcoin and ether will fall in price to record lows amid geopolitical tensions in eastern Europe. Popular cryptocurrency analyst Benjamin Cowen agrees with his prediction. He expects Bitcoin to fall even further as fear and uncertainty grips markets