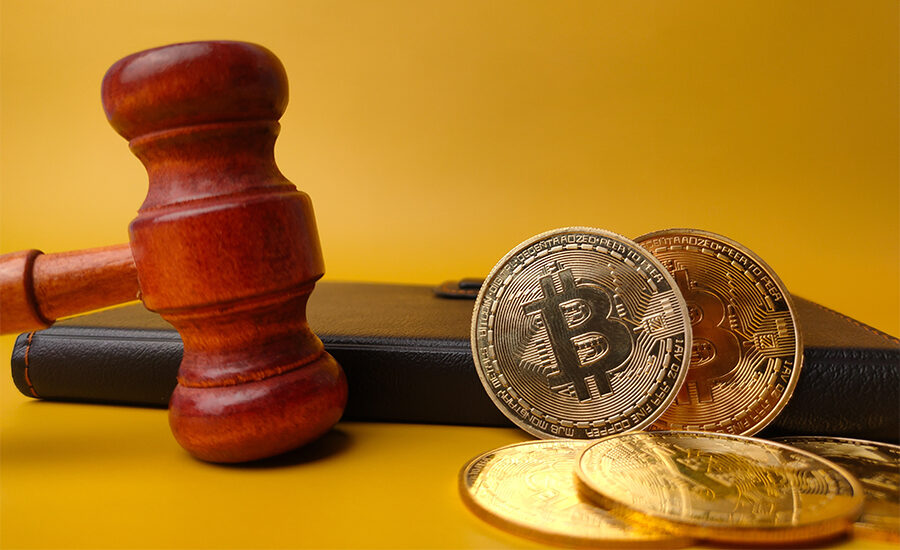 Joseph Hall, former managing director of policy at the U.S. Securities and Exchange Commission (SEC), admits that the agency could lose its case against Ripple, which it accuses of illegally selling $1.3 billion in securities.

He thinks Ripple’s defense position is credible because the SEC did not give the company advance notice of its investigation, as it should have done.

“I really like that argument. It’s a basic due process argument. The Ripple network had been operating for several years before a last-minute lawsuit was filed against them,” Hall added.

Lawyer Jeremy Hogan supports Hall, recalling last year’s SEC case against LBRY Credits (LBRY), in which the SEC did not even attempt to overturn a similar line of defense against the company. In the Ripple case, however, the SEC is seeking a dismissal of the defendant’s motion filed on the same grounds.
Last week, legal advice provided to Ripple by the Perkins Coie law firm in 2012 was made public, suggesting that XRP might not have been considered a security at the time