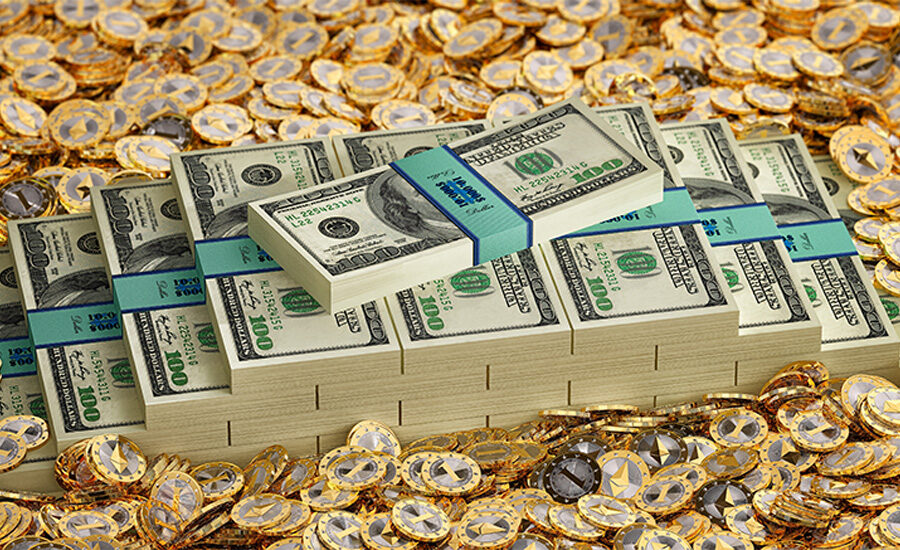 Reuters: Russians sell cryptocurrency worth billions of dollars in the UAE

Based in the UAE crypto-firms faced a flood of applications from Russian citizens to convert digital assets into fiat or withdrawal to buy real estate. This was reported by Reuters.

The agency’s sources said one crypto firm has received “five or six” requests from Swiss brokers in the past ten days to liquidate Bitcoins worth the equivalent of at least $2 billion each.

“We’ve never had that kind of interest. [one customer submitted a request to sell 125,000 BTC (~$6 billion) at once]. Usually there is one such transaction a month”, the interlocutor said.

In response to a request from Reuters, the Swiss Economic Affairs Secretariat confirmed that the restrictive measures imposed also include the freezing of cryptocurrencies of sanctioned citizens. FINMA did not comment on the situation.

The agency recalled that the UAE did not support Western measures against Russia because of the war in Ukraine. This led to a surge of activity of Russians and Belarusians in the country, including in the real estate market. Transactions involved cryptocurrencies as a way to withdraw funds from other jurisdictions.

“Many Russians were fleeing the ruble devaluation by transforming capital into digital assets. The UAE is relatively free in terms of its regulation”, said Sami Fadlallah of Healy Consultants.

Two of the three diplomats interviewed doubted that UAE authorities would impede such capital inflows. A third expressed hope that measures would still follow because of fears of damage to the country’s reputation.

On March 4, FATF put the UAE on a “gray list” for compliance. The organization cited insufficient efforts in certain segments, including real estate agents and dealers in precious metals.

On March 8, the UAE established the Securities and Commodities Authority to establish a regulatory framework to combat money laundering.
Recall, in the U.S. said to strengthen monitoring of the circumvention of sanctions by Russia with the help of cryptocurrencies. EU countries agreed on a package of restrictive measures against Russia, which affected digital assets.