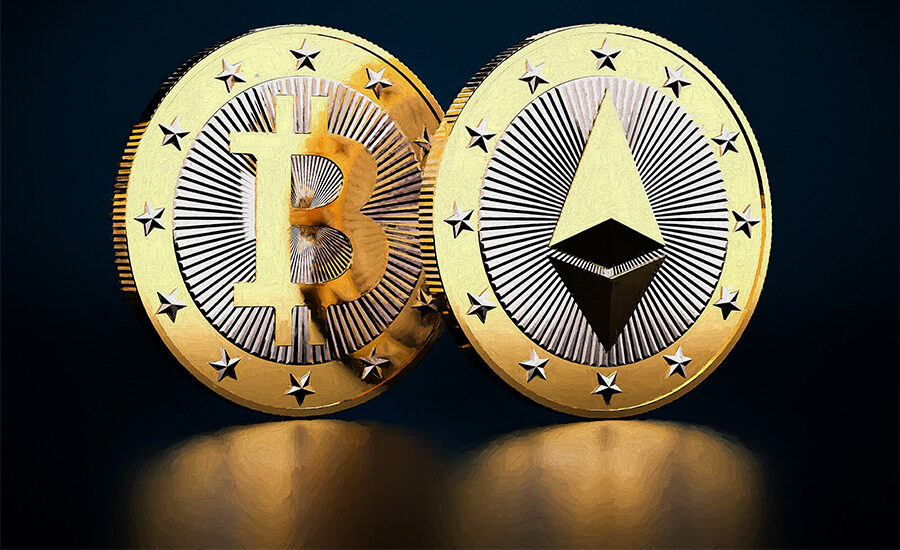 On April 1, the 19 millionth Bitcoin was mined

As of this writing, 90.48% of the total digital gold issue, which is limited to 21 million BTC, has been mined.

According to the algorithm laid down by Satoshi Nakamoto, the reward is reduced by 50% every 210,000 blocks. The next halving is expected in 2024.

Recall, VanEck analysts allowed the price of Bitcoin to rise to $4.8 million if it acquires the status of the world’s reserve currency.