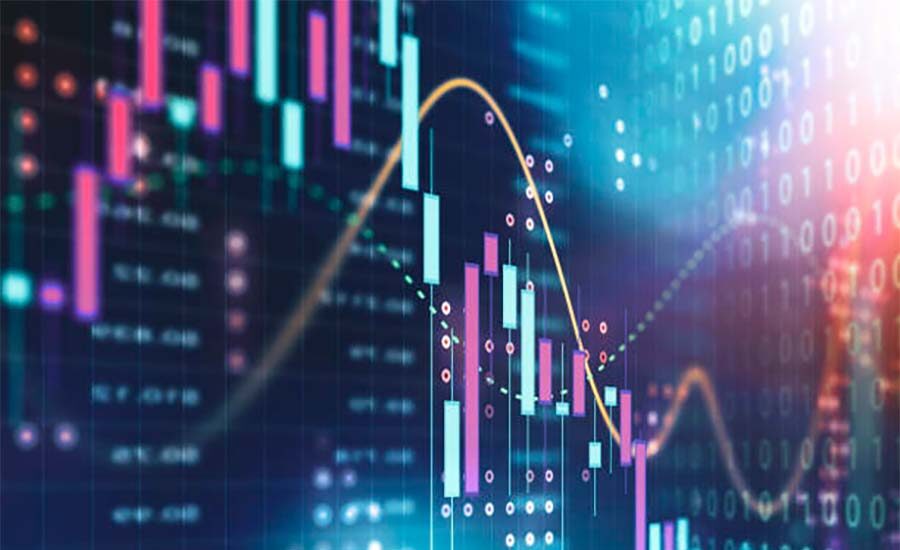 YFII Token price plummeted 70% in a matter of hours

DFI Money (YFII) Token fell below $400, falling in a few hours by 70%. The reason for the massive sell-off was rumors that the developers are withdrawing money from the project. At the time of publication, the Token recovered to $618, partially reducing its losses. 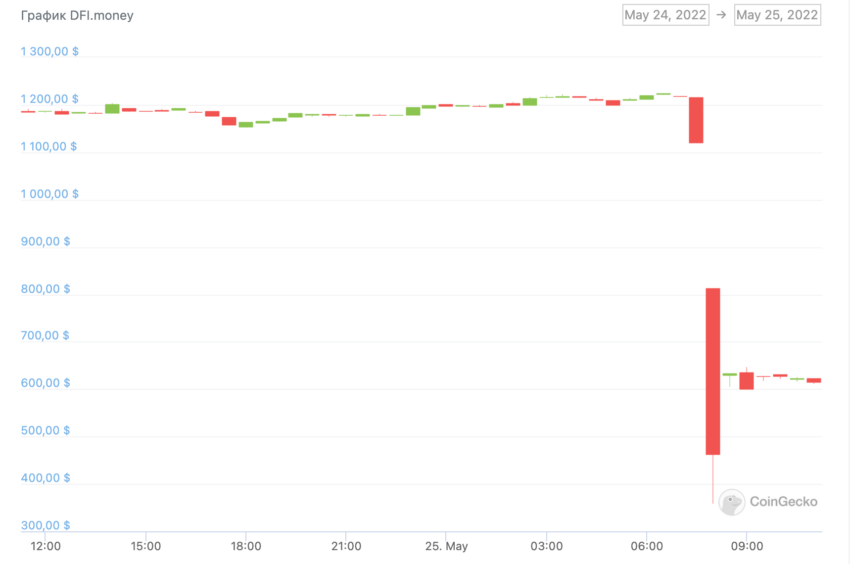 DFI.Money (YFII) is a clone of the project yearn.finance, which appeared at the peak of the popularity of income farming. In September 2020, the value of the Token was momentarily above $8,500, but it never managed to stay at the highs.

In 2022, YFII was trading around $2,500 with a downward trend. The sell-offs were on low volumes and were mostly triggered by general bearish sentiment in the market and investors’ desire to get rid of risky and volatile Tokens.

However, today the fall was accompanied by a sharp increase in trading volume. During the previous 24 hours, the figure was close to $140 million compared to the average value of the last 7 days, which was around $10 million.

Because of this anomaly, the community suspected the DFI.Money team of exit-skimming. This type of fraud is also called rug pulling. Developers suddenly and without warning close the project and run away with the users’ money. 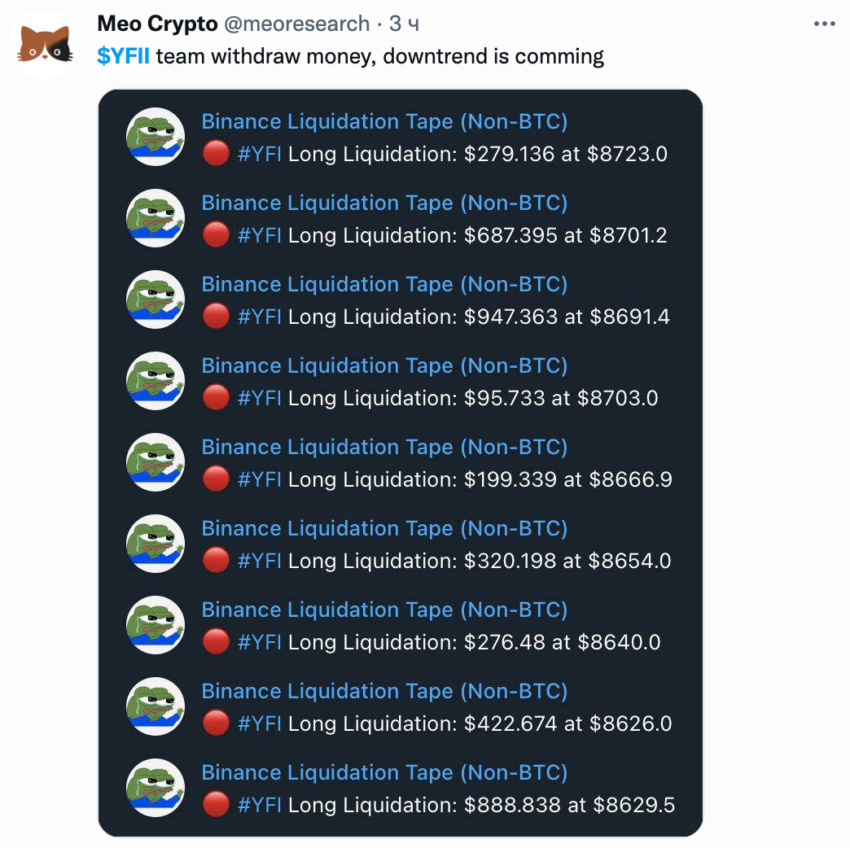 Rug pulls are a frequent occurrence in the DeFi industry. Often attackers intentionally create a token to steal funds. They advertise and promote it, attracting new users to the project. As soon as a decent amount is accumulated in the protocol, they shut everything down and disappear.

DFI Money (YFII) has lasted long enough for the traditional version of the rug pull-skam. However, this does not rule out the possibility of fraud on the part of the team.

Binance, the world’s largest cryptocurrency exchange by trading volume, excluded from the listing a trading pair with DFI.money (YFII)/Binance USD (BUSD). This became known on May 20.