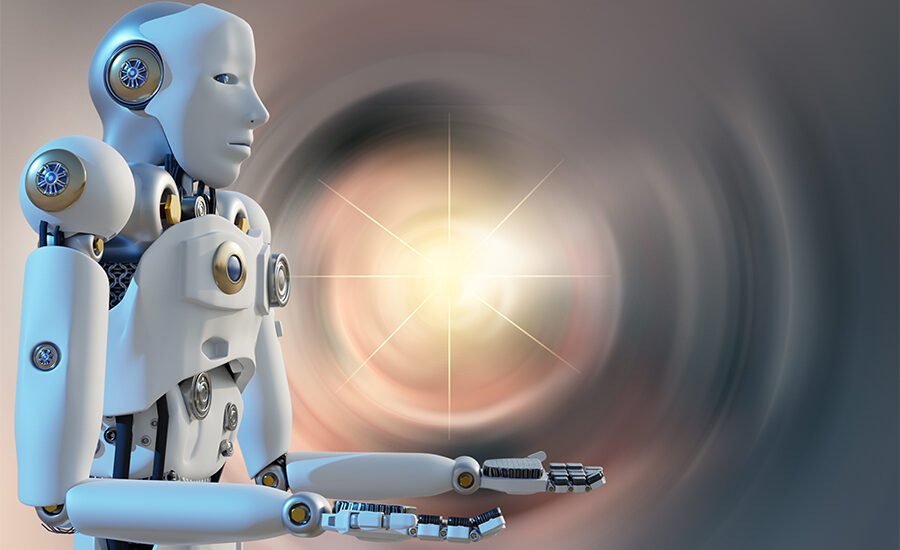 ESRB calls for restrictions on crypto activity by Meta and Google

The ESRB has published a report that warns that the development of the crypto-industry could have a detrimental effect on the EU financial system.

“The emergence of new institutions and the use of new financial products, some of which have quickly gained popularity (e.g., cryptoassets, stabelcoins, and so on), may pose risks to financial stability”, the document says.

According to the report authors, banks in the European Union may face stricter restrictions on cryptocurrency activity to prevent the overheating and uncontrolled growth of virtual assets that can overturn the financial system.

The European Systemic Risk Board has suggested that these tight restrictions should not only apply to banking, but also to other institutions, including new financial technology players and large companies such as Meta and Google.

The European Systemic Risk Board (ESRB), created after the 2008 crisis and chaired by European Central Bank President Christine Lagarde, is considering expanding the controls that supervisors can impose to protect the EU financial system. In addition to monitoring individual institutions, regulators could impose “macroprudential” measures to limit larger problems. For example, to prevent banks from originating mortgages that turn out to be too large relative to a borrower’s salary.

Before MiCA is passed, EU lawmakers are introducing more and more rules that could stall the development of the crypto industry in Europe. EU lawmakers recently introduced a provision in the anti-money laundering (AML) bill that would deny unregistered cryptocurrency providers bank financing in Europe.