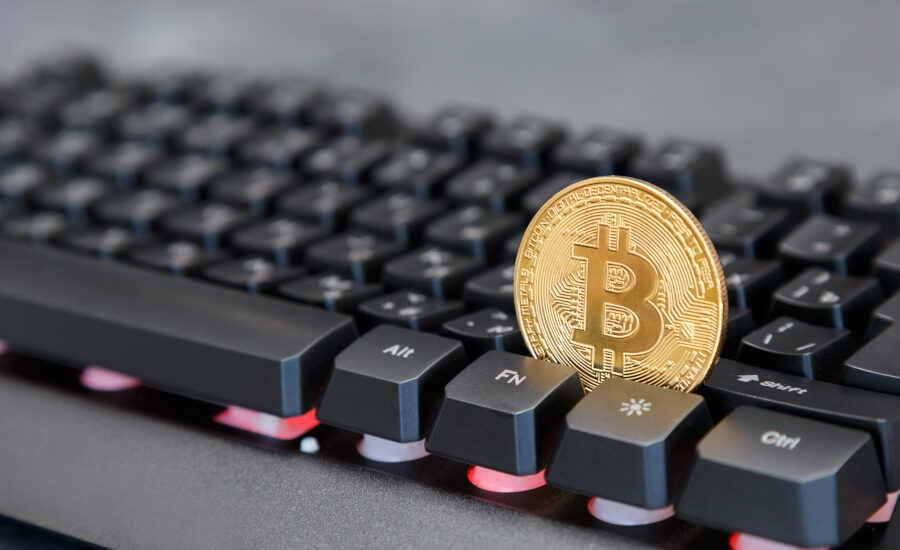 The case of Kryptovault: How to make a Bitcoin farm environmentally friendly

Kryptovault is a Norwegian data center provider and operator, as well as the largest Bitcoin miner in the country. The company’s farm is located near Oslo (the Norwegian capital), and it covers about 5,000 square meters. Why is Kryptovault interesting? The fact is that it disproves the prevailing notion that mining is harmful for the environment.

Pettersen notes, with good regulation, Bitcoin mining provides significant economic benefits to both the mining companies and the country in which they operate. Mining also requires a highly skilled workforce, which allows for higher wages and living standards for employees.
In addition, countries with a surplus of renewable energy from hydro, wind and solar power plants will be able to avoid costly energy exports. According to Petterson, Bitcoin mining like Kryptovault helps state energy producers benefit from energy surpluses.

Pettersen also notes that many people exaggerate the energy costs of Bitcoin mining. “If you look at the total energy costs on a global scale, they are huge anyway,” he argues, adding that traditional gold mining requires more than four times as much energy as Bitcoin mining.
According to some estimates, the share of renewable energy used in Bitcoin mining could be as high as 75%.

Therefore, according to Petterson, claims of its polluting effects are unsupported. He believes that mining should be organized in places like Norway. For example, in Northern Norway, where there is a surplus of energy, and in El Salvador, where energy from volcanoes is now used for Bitcoin mining.

Renewables only solve half the problem. Bitcoin is mined using equipment equipped with ASIC chips, which generate a lot of heat.

In 2018, Kryptovault used huge fans to cool the 9,500 units in operation at the time. The fans consumed a lot of electricity and made a lot of noise – so much so that the local municipality threatened the company with closure.

Since then, Kryptovault has provided noise insulation, which cost it more than $2 million, and practically solved the problem that threatened its business.

All that was left to do was deal with the excess heat: to do this, the company created a network of corrugated pipes that led the heat out of the plant into dozens of containers of wood. This unusual way of getting rid of heat made Kryptovault a pioneer in green mining.

The company provides free wood drying services to local loggers. Because the mining equipment produces a lot of heat, the wood dries completely in just a few days, even outside, often under snow and rain.