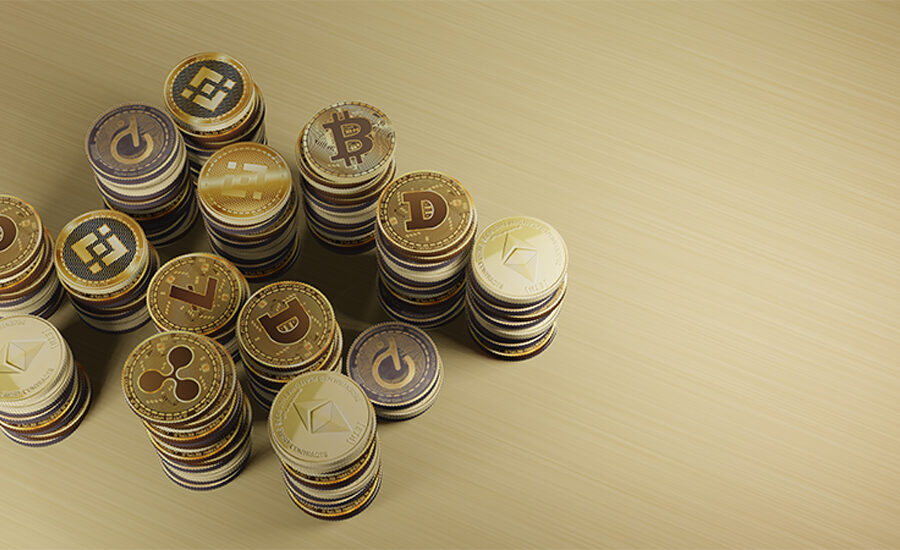 Alternatives to Ethereum and its competitors, leading projects from the field of decentralized finance, as well as other coins that can show growth in the short term, writes RBC Crypto.

The Mina protocol is interesting because it offers a higher level of privacy through the use of a zero-disclosure proof. I can’t say that no one has tried to implement similar ideas somehow before them, but here technically everything looks viable. Most importantly, the blockchain is focused on interaction with Ethereum and decentralized applications (snapps instead of dapps). Quite a number of investment funds have shown interest in the project, I believe that the coin has all chances to grow well by the end of the year.

Solana and Avalanche tokens, in my opinion, will grow during the whole year 2022 and 2023 (of course, adjusted for occasional drops, we are talking about cryptocurrencies). These are ecosystem projects whose goal is to create an infrastructure for decentralized finance.

This niche, I am sure, will continue to grow with the influx of new users and capital. Geopolitical tensions, increased regulatory pressure on financial markets, basically everything that bitcoin was created to resist – all of this contributes to the spread of decentralization ideas, and finance is no exception.

Leading analyst at 8848 Invest Victor Pershikov
I would include ETC, BEAM and RVN among the crypto-assets that can show stronger dynamics in the near future. The transition to the second version of Ethereum protocol has accelerated in recent days, and in the future, miners will need to choose which assets they will mine instead of ETH.

As farms switch to other assets that can be mined using GPUs, the complexity of mining networks will grow, and the price of these assets will tend to rise accordingly (more complex mining tends to affect the value of the asset).

The most profitable assets being mined, like ETH, now include ETC and RVN. I expect BEAM price growth against the backdrop of roadmap project development: the developers late last year announced major plans for 2022, including a major fork, smart contracts to deploy DeFi and various NFT solutions.

Overall, this sector of alternatives to ETH for mining presents investment appeal, and similar technologically-based projects could be just as lucrative in this regard.