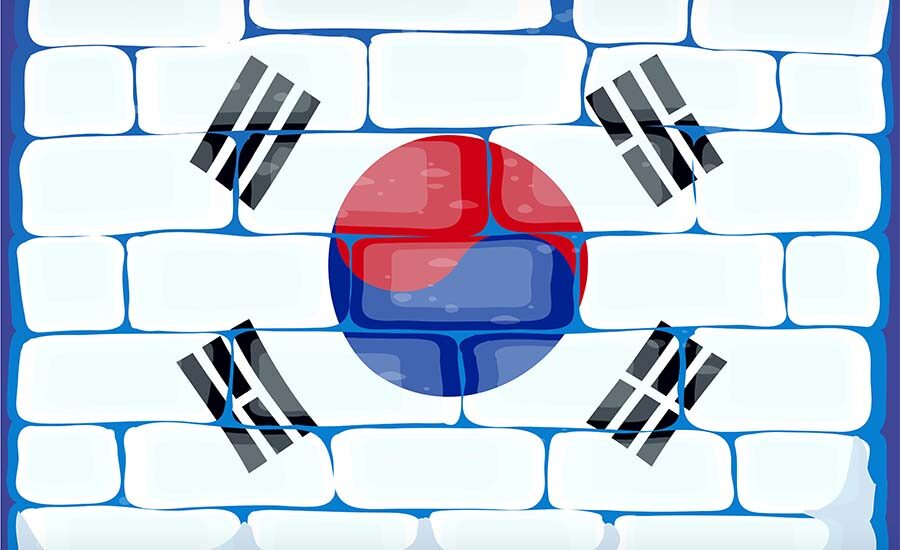 Newly elected President Yoon Suk-Yeol, who won the election in March, said his administration is going to implement 110 government goals, one of which will be the revival of ICOs.

In 2017, South Korea’s Financial Services Commission (FSC) banned initial public offerings of Tokens. The agency believed that ICOs promoted Cryptocurrency fraud, money laundering, and tax evasion. However, after a president loyal to the Crypto industry came to power, the government plans to work on creating a regulatory framework to regulate ICOs as part of the basic law on digital assets.

Under the ICO legalization bill, digital assets would be classified as securities. The draft law will contain provisions for the issuance and placement of digital Tokens on exchanges, including non-transferable Tokens (NFTs). In addition, it will focus on preventing illegal transactions with crypto-assets and protecting investors’ interests. South Korea’s president also believes that the imposition of an income tax on Cryptocurrencies should be repealed – until specifics can be brought to bear on the regulation of the industry.

South Korea’s regulators have previously sought to tighten policy on Cryptocurrencies. Last year, authorities proposed criminalizing the manipulation of the Cryptocurrency market, as well as increasing the requirements to undergo the KYC procedure.