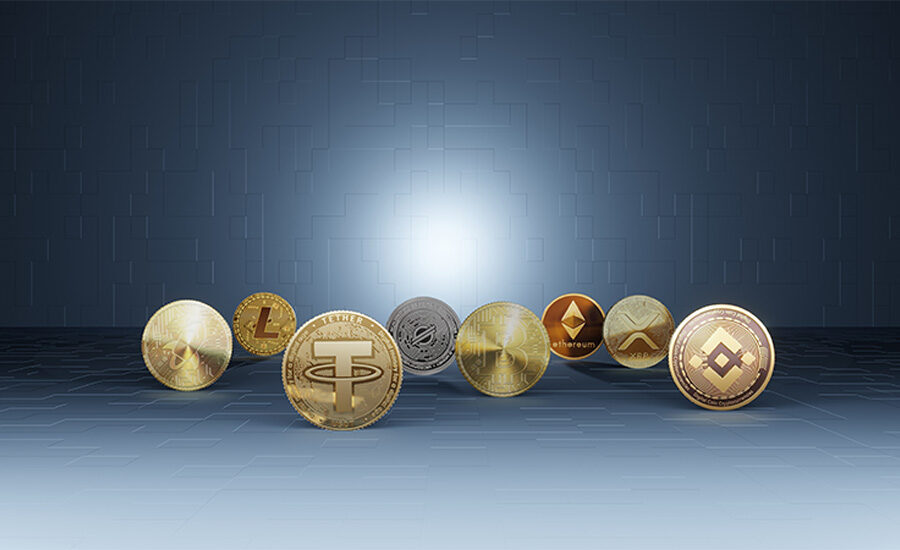 Former U.S. presidential candidate Brock Pierce converted all of his investments in Block.one (including 240,000 BTC) into EOS tokens. He announced this in a Twitter thread. When exactly the conversion took place and at what rate, Pierce did not specify. EOS price jumped 16.3% to $2.9 in EOS/USD pairing amid the claims.

Pierce’s post was in response to a tweet from user @Trim_Bot, who stated that the EOS community would move from the “disbelief” zone to the “optimism” zone in April. However, many users don’t think so.

For example, some noted that the community has been in the “disbelief” zone for four years. This can be explained by the fact that since 2018, the price of EOS has never managed to update its historical maximum.

Users have also questioned the veracity of Pierce’s claims. They believe that Pierce, as a co-founder of Block.one (the EOS developer company), is lying, as investing 240,000 BTC (~$11.2 billion) would affect the price of the EOS token, whose capitalization, according to CoinGecko, is ~$3 billion at the time of writing.

Pierce responded by saying he made a “crazy bet.” Users urged Pierce to show the transaction with the purchase of EOS for BTC, but the former presidential candidate did not comment on the calls.

little brother! Has your Twitter been hacked? Take out your transaction record of 240,000 BTC to buy EOS!