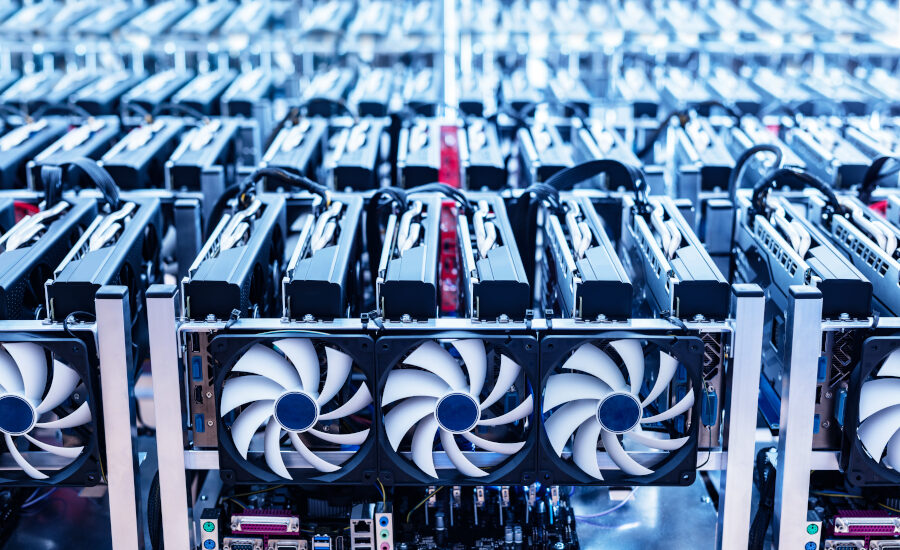 EU regulator calls for a ban on energy-intensive cryptocurrency mining

The EU’s financial regulator has called for a ban on bitcoin mining technology, which requires a significant amount of energy. Without intervention, he said, more and more renewable energy will be diverted to cryptocurrency mining rather than efforts to replace coal as a traditional energy source.

European regulators should ban the Proof-of-Work (PoW) algorithm used to mine bitcoins to encourage the industry to use less energy-intensive cryptocurrency mining technology, Eric Theden, vice president of the European Securities and Markets Authority, told the Financial Times.

He warned that without regulatory intervention, a significant amount of renewable energy would go to mining rather than efforts to replace coal as a traditional energy source. This has already become a “national problem” in his native Sweden, Teden said. In November, Swedish authorities said that more and more renewable energy was being diverted to cryptocurrency mining, while “the social benefits of crypto-assets are questionable.” Citing Cambridge University calculations, Swedish regulators noted that mining one bitcoin unit consumes as much energy as it takes to drive an average-sized electric car 1.8 million kilometers.

“It would be ironic if the energy generated by the wind along Sweden’s long coastline were used to mine bitcoins.”

The Cambridge Bitcoin Electricity Consumption Index (CBECI) indicates that mining accounts for 0.6 percent of the world’s total energy consumption, with more electricity used annually for bitcoin mining than in all of Norway, the FT writes.

China banned cryptocurrency mining in 2021. The pressure on the industry led to an exodus of crypto-farms from China, dubbed “the great migration of mining” among crypto-enthusiasts. Some miners moved to countries with a lot of wind and solar power, such as Sweden and Norway.

How often do you keep the lights on when you leave the room “for 5 minutes”? Well, well, and you’re all chasing bitcoin, that it eats a lot of energy.

But it takes much more energy to power the banking system than the bitcoin network. I think this is another attempt to stop something that can no longer be stopped.

Proof-of-work protocol of course wastes energy comparing to others which started to appear on the market, but, I think, it is much more decentralized and stable than Solana or Avalanche. I don’t speak about BSC, it’s centralized to much. So don’t panic, just.