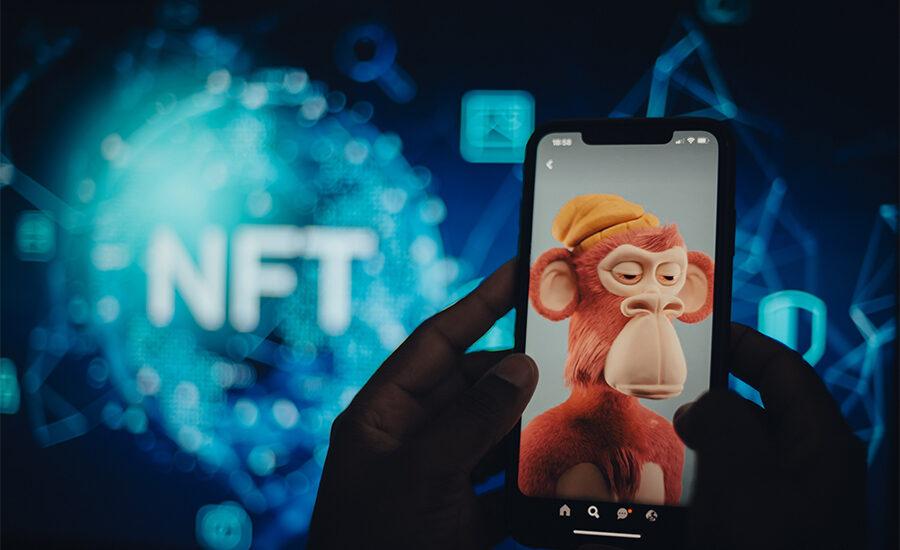 “Yuga Labs will be the ideal rights manager for CryptoPunks and Meebits tokens. We are confident that in their hands they will remain viable, thriving projects in the emerging decentralized network”, said Larva Labs co-founders Matt Hall and John Watkinson.

“Big news: Yuga has acquired the CryptoPunks and Meebits collections from LarvaLabs, and the first thing we do is give full commercial rights to all NFT holders. Just like we did for BAYC and MAYC holders.”

Yuga has acquired the CryptoPunks and Meebits collections from @LarvaLabs, and the first thing we’re doing is giving full commercial rights to the NFT holders. Just like we did for BAYC and MAYC owners. pic.twitter.com/lAIKKvoEDj

As part of the acquisition of CryptoPunks and Meebits collections, Yuga Labs will get the property rights to 423 CryptoPunks and 1,711 Meebits.
According to analytics service DappRadar, the NFT Meebits collection leads in all-time sales (ATSV) at $7.54 billion. The sister project Meebits Cryptopunks is slightly lower in collections with $2.65 billion in ATSV compared to ATSV BAYC, which is $1.41 billion. Yuga Mutant Ape Yacht Club (MAYC) was the ninth largest project in terms of ATSV showing $895.53 million as of this writing.

The other day, the Bored Ape Yacht Club Yuga Labs team announced the launch of a teaser site about the project’s upcoming collaboration with gaming company Animoca Brands. However, users were outraged that they were required to go through KYC procedures.