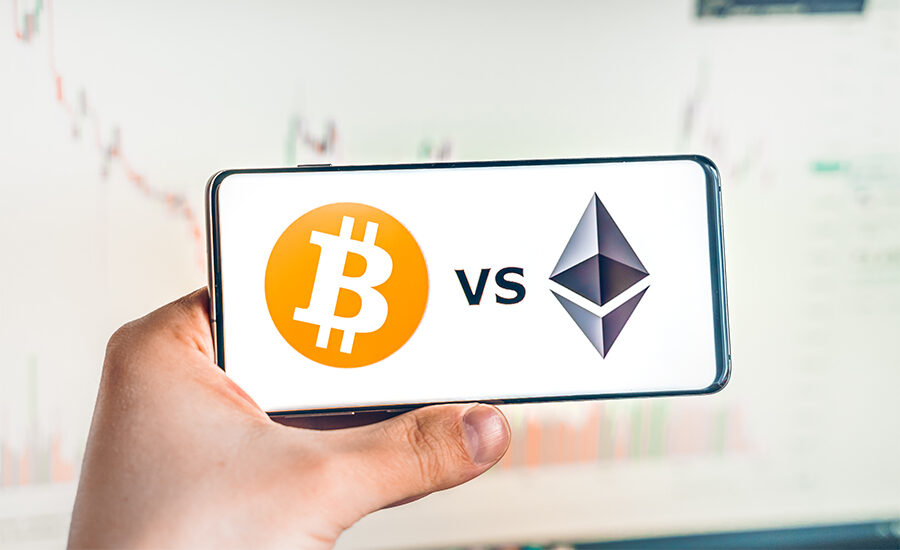 Tether (USDT) tops the Stablecoin ranking. Its capitalization as of March 27 was more than $81.375 billion.

This digital asset is hosted on multiple Blockchains. The lion’s share of Tokens are issued on Tron and Etherium – $40.735 billion and $39.817 billion, respectively. USDT’s supply on the Avalanche Blockchain exceeded $351 million at the end of March.

According to Paolo Ardoino, technical director of Bitfinex and Tether, there has been an aggressive growth of USDT Tokens on Avalanche over the past few days.

The network ranks fifth behind Tron, ethereum, Solana and Omni in terms of stablcoin supply.

Tether’s closest competitor is USD Coin (USDC), also tied to the U.S. dollar. Its supply is just over $51.945 billion. The third largest Stackablecoin is Binance USD. Its capitalization rose to $17.571 billion in March.

Paolo Ardoino notes that Tether is leading the way in the stablcoin ranking because this digital asset is trusted by most cryptocurrency investors.
Despite the problems of the USDT developer company, it is still popular in the cryptosphere.