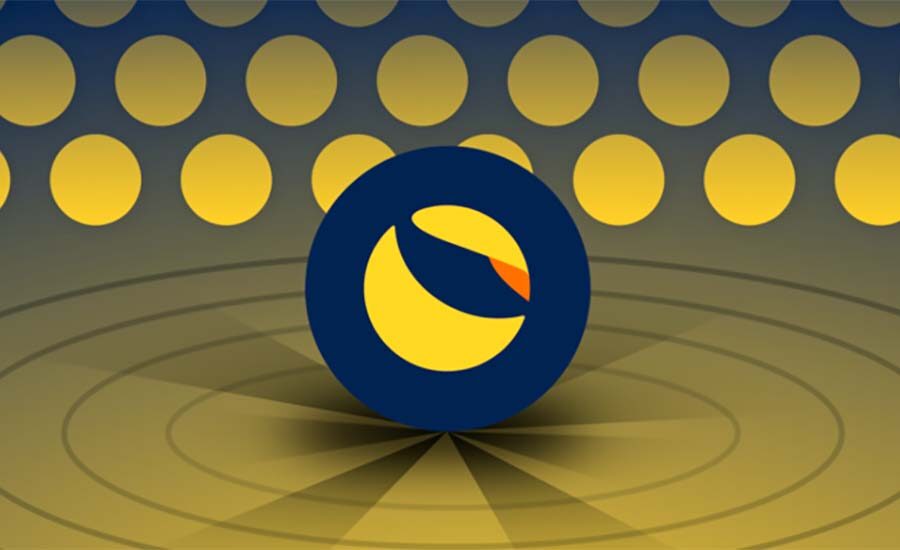 Terraform Labs is being sued for $78 million in taxes

The South Korean Internal Revenue Service has notified Terra ecosystem founder Do Kwon and Terraform Labs executives about the ~$78 million in taxes to be paid, local news outlet Naver reported, citing its own sources.

It is alleged that in June 2021, the IRS investigated The Ancore Company and Terraform Labs for corporate and income tax evasion.

According to Naver, the reason the IRS decided to levy taxes on Terraform Labs is because the company is considered domestic.

lthough the business was registered in Singapore, the place of “actual management” remained South Korea, since the board of directors is made up of Koreans and residents.

The media noted that the amount of tax could increase because the Korean authorities also intend to interpret bitcoin donations to Luna Foundation Guard as other income.

Meanwhile, one of Korea’s leading law firms, LKB & Partners, plans to sue Terra ecosystem creator Do Kwon. According to Munhwa Ilbo, the legal giant intends to sue Kwon on behalf of ordinary investors at the Seoul Metropolitan Police Department. It is also alleged that some of LKB & Partners’ employees may also join the lawsuit because they lost money as a result of the UST collapse.

In early May, the UST Steblecoin lost its peg to the U.S. dollar. What exactly caused the incident remains unclear. UST/USD quotes plummeted from $1 to $0.12. The native ecosystem Token Terra also came under attack, losing 100% in LUNA/USD during the past week.