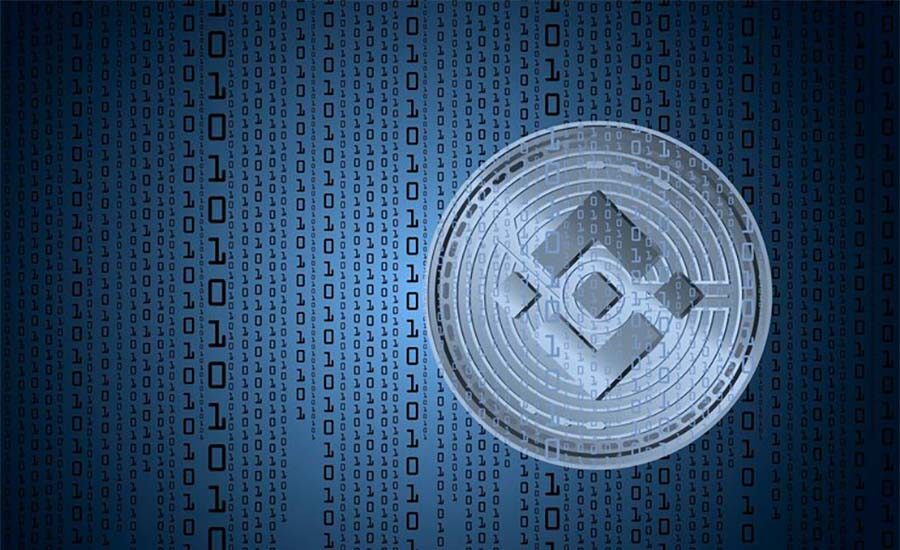 Trading volumes on Binance continue to grow in 2022

Despite the turbulence in the crypto market, trading volumes of Cryptocurrency exchange Binance increased at the end of Q1 2021 compared to the same period of 2021.

According to Beincrypto’s analysis, the trading performance of Cryptocurrency exchange Binance showed an increase in Q1 2022 compared to the same quarter of the previous year. This happened despite the fact that the Cryptocurrency market as a whole was experiencing bad times, and many Cryptocurrencies renewed their lows.

Trading volumes on Binance, the industry’s largest trading platform, amounted to about $5.54 trillion in Q1 this year.

The similar volume figure for the first quarter of 2021 was about $5.09 trillion. Thus, compared to it, the increase was 8%.

The breakdown by individual Cryptocurrency shows which coins have become the main drivers of the exchange’s trading volume growth.

Thus, they include ApeCoin (APE) (launched in March 2022 and immediately surpassed by trading volumes even Bitcoin), as well as Bitcoin itself (BTC), Ethereum (ETH), Terra (LUNA), Fantom (FTM) and GMT Token (GMT) in pairs with USDT and BUSD.

The spot trading volume on Binance on the average day was four times higher than the indicators of the nearest competitors of the exchange.