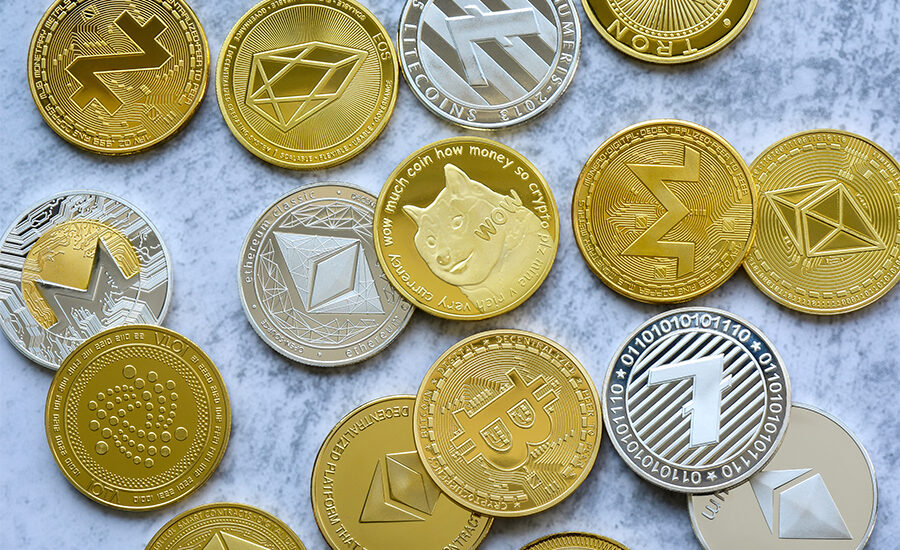 Dan Shulman: Cryptocurrencies and Blockchain are reforming the financial system

Dan Schulman shared his opinion on the future of cryptocurrencies and Blockchain. According to the businessman, the real potential of digital assets lies not in their ability to be objects of purchase/sale, but in their ability to be a means of payment. The businessman believes that digital currencies being developed by central banks in different countries will diversify the world of crypto-assets and greatly accelerate the development of the industry:

“We all already know that central banks of many countries are considering launching their own cryptocurrencies. I think the intersections between stablcoins, central bank digital currencies, digital wallets and different payment systems will make the financial world not just more interesting, but predetermine its future for years to come”.

Shulman previously said Paypal has long explored the possibilities and potential of digital assets, but cryptocurrencies have far exceeded expectations. According to the businessman, credit cards will soon disappear and be replaced by cell phones, while the flow of cash will significantly decrease.

In early February, Paypal’s management announced that it was creating an advisory council of financial, cryptocurrency, and Blockchain experts. According to the statement, the consortium will support the company’s current products and shape the digital financial system.