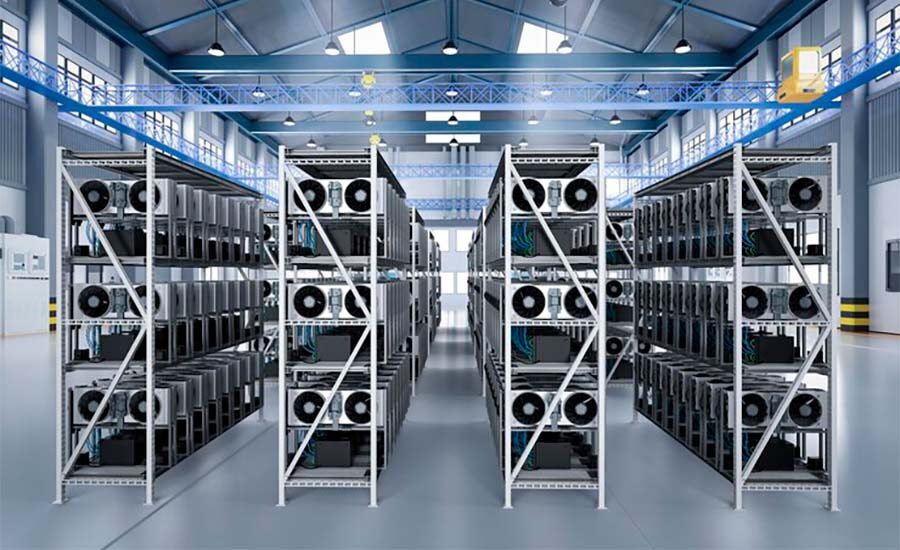 EnergyFunders filed with the U.S. Securities and Exchange Commission (SEC) on Wednesday, May 4, requesting permission to sell shares of its mining farms through the Bitcoin Discovery fund. The company is willing to put its stake in the company, which owns autonomous natural gas production facilities, up to $10 million for a price of $5,000 per share.

EnergyFunders’ offer would give investors with a $5,000 minimum entry to receive monthly payouts from Bitcoin Mining investments in Texas. The platform estimates that if bitcoin returns to the $45,000 price range, investors will “see a return of more than 100 percent.” The Bitcoins mined will be distributed to investors each month in either U.S. dollars or BTC.

“We went that route and quickly discovered that bitcoin Mining is actually pretty sophisticated,” Pommer noted. – And that’s, you know, a good thing. Oil and gas producers never shy away from the challenges to earn their bread and butter”.

In April, the city of Fort Worth, Texas, said it would launch a pilot Bitcoin Mining farm using three Bitmain Antminer S9 ASIC miners. The devices were donated to the mayor’s office by the Texas Blockchain Council.