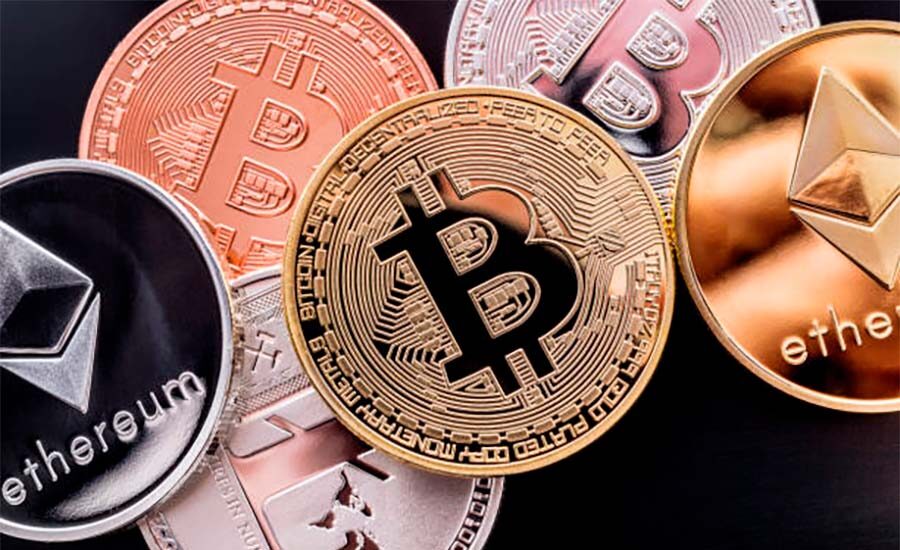 Atlanta-based Crypto exchange CampBX was the first Cryptocurrency trading platform in the U.S., which began operations back in 2011. It was also the first company to set one of the nation’s first legal precedents in the crypto space. This happened when a federal court in Atlanta issued the industry’s first ruling in favor of one of the exchange’s aggrieved customers.

CampBX had been conducting all of its operations online, and it had about 70,000 users. Suddenly, however, the crypto exchange announced it was shutting down due to a conflict with regulators. The reason turned out to be traditional for the industry: conducting financial transactions without a proper license.

In 2018, Georgia authorities published an order banning further CampBX operations. The company complied, and it immediately sparked a flurry of outrage from its customers.

“They completely abandoned our property, they didn’t respond to inquiries, and we had to go to court to get our money back. It was the first federal court case on Bitcoin”

says one of the victims, Jay Daniels

According to prosecutor John Richard, the number of customers still in line for their money is high.

“We’ve contacted a large number of users of the CampBX exchange, and they’ve contacted us themselves – all of them still haven’t gotten their Bitcoins back”

Meanwhile, exchange founder Kejar Mithawala responded to reporters in an email that funds had already been returned to the “vast majority” of customers.

He also called false press reports that CampBX deliberately refused to refund users their money. Only fewer than 200 customers are still waiting for refunds, he said.

“As of now, the number of those remaining customers is about 190, and we are now working through KYC-AML procedures to verify them and complete all settlements within the next three months”

Richard, however, refuses to believe the claims made by the head of CampBX. He claims that there is still no evidence that the Crypto exchange has returned money to a large number of users.