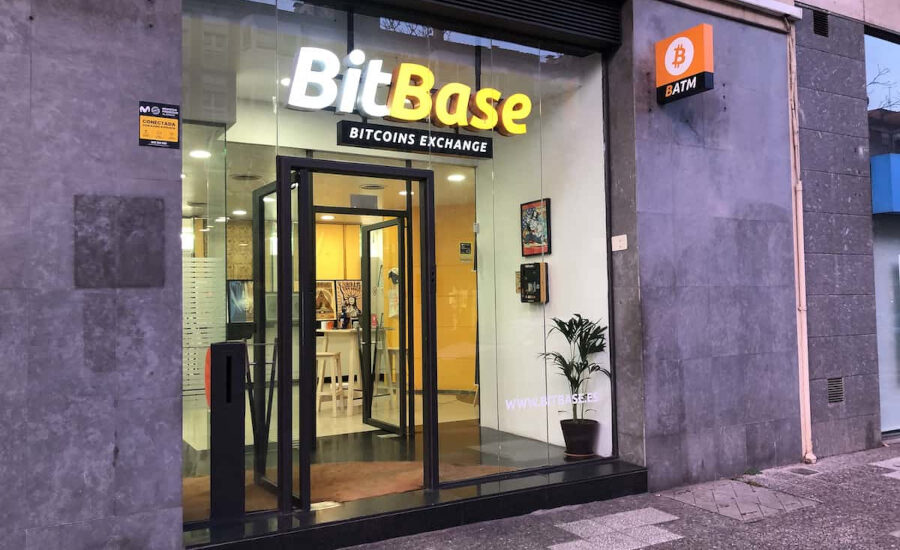 Spanish startup BITBase will open its first physical store to buy and sell cryptocurrency in Portugal on January 24. According to digital newspaper ECO, this is the first of two stores that will open in that country in parallel with the installation of several cryptocurrency ATMs.

In Spain itself, the firm has already opened 25 such stores and installed 149 ATMs in 15 cities.

The opening of the next store in Portugal is announced in the city of Porto, the exact date has not yet been reported. Both stores will operate on a franchise model.

At the moment, there is no regulatory framework for cryptocurrency trading in Portugal. Although there is a bill to regulate and punish these activities, it has not yet been discussed in the country’s parliament.

The country’s regulators, including the Securities Market Commission and the Bank of Portugal, have previously warned of the risks of cryptocurrency trading without government oversight.

The Commission recently said that cryptoassets are one of the most dangerous risks for investors, as they are “for the most part outside of the regulatory framework”. The volatility of cryptocurrencies and the lack of rules protecting investors from fraud were also cited.

In order to smoothly introduce potential clients to the industry and help them take their first steps in the crypto world, BitBase will have a dedicated team responsible for helping them buy and sell cryptocurrencies, the company’s website said.

I am very glad that cryptocurrencies started to enter ordinary people’s life, which will force regulators to finally decide on the policy about this technology and type of ownership, which will subsequently make life easier for many people who work or are somehow connected with crypto.