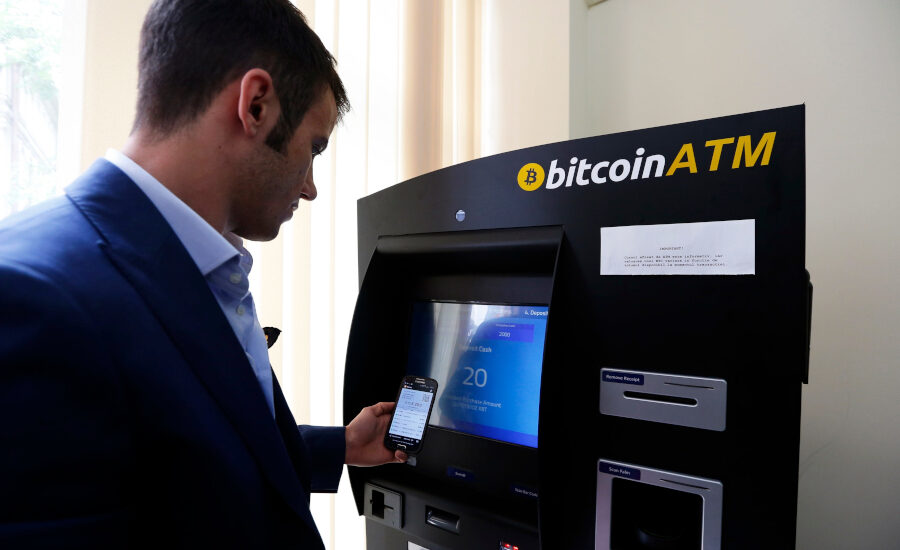 Coin ATM Radar: The rate of installation of new cryptocurrencies in the world is falling

The number of cryptocurrencies on the planet is steadily increasing, but in early 2022 the rate of installation began to decline, for the first time ever.

One of the main reasons for the slowdown may be market saturation – 95% of cryptocurrencies (34,248) are now installed in North America. In 2022, 93% of all new devices were installed in the United States. In Europe, in January-February, the number of cryptomats even decreased by one machine. This is due to the complexity of doing business in different jurisdictions.

Now there are 36,067 crypto machines in the world. The figure will continue to grow, as, for example, El Salvador alone plans to increase the number of such devices from 207 to 1,500 in a year. In November, it was reported that Bitcoin Latinum intends to install 100,000 cryptomats in the United States.

I think that cryptocurrencies will become popular again due to the events in Ukraine. So this decline is temporary.