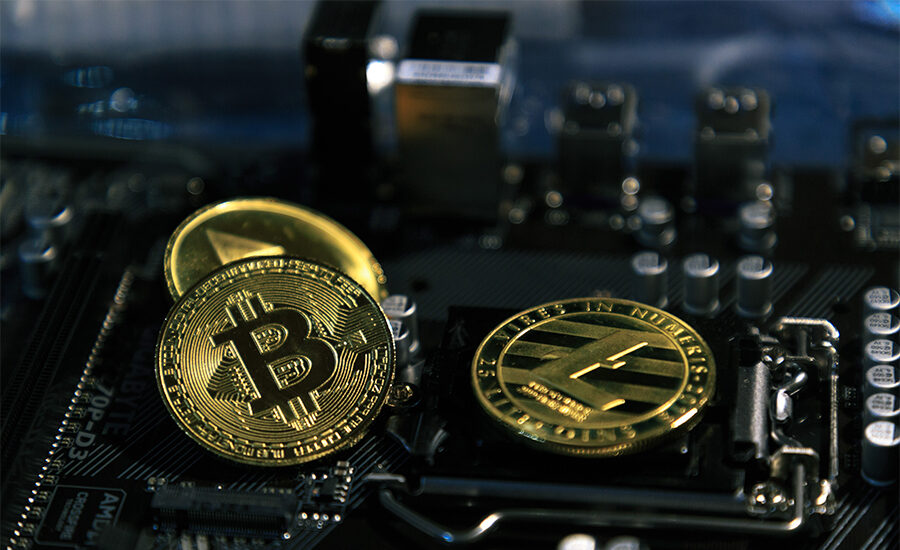 Salvadoran authorities legalized bitcoin last year. The cryptocurrency can be used to pay for goods and services.

The Latin American state periodically reports on the purchase of BTC, and this week the government of El Salvador plans to float Bitcoin bonds.

Authorities want to attract, thus $1 billion and use the money to modernize the mining infrastructure and the purchase of the cryptocurrency.

As Reuters specifies, the placement of Bitcoin bonds could take place between March 15 and March 20.

According to the head of the Ministry of Finance, Alejandro Zelaya, the rate on the bonds will be 6.5% per annum. El Salvador’s partner is the startup Blockstream, which will technically help the country place the securities.

The bonds should be sold after the U.S. Federal Reserve’s rate hike amid accelerating inflation.

According to the Salvadoran government’s plan, after the tightening of monetary policy there should be a panic sell-off in the world markets.
Bitcoin will also suffer losses, which is when El Salvador will increase its reserves in the cryptocurrency at a comfortable cost.