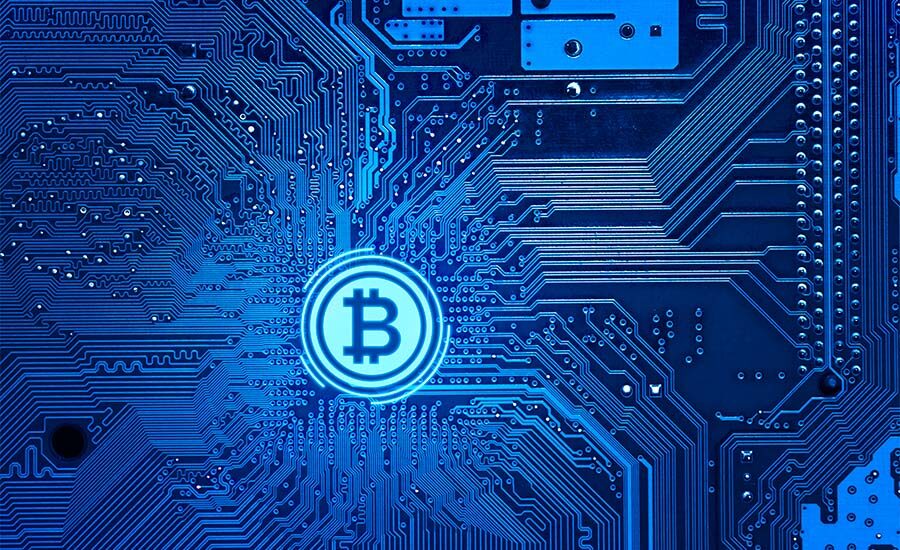 Cryptocurrency isolation in the form of Bitcoin and a couple of other Cryptocurrencies holds back the development of the entire market. This opinion was expressed in an interview with CNBC by Brad Garlinghouse, head of Ripple Labs.

Despite his criticism of Bitcoin, Garlinghaus admitted that he owns not only this asset, but also ether (ETH) and other coins. Exactly how much BTC and ETH Garlinghaus keeps in his portfolio remains unclear. That said, he expressed confidence that the industry “will continue to thrive”.

Nevertheless, the maximalism of Bitcoin supporters has divided the community, the head of Ripple believes. He also noted that the same maximalism prevents the formation of a unified position when it comes to lobbying the market’s interests to U.S. lawmakers.

“The lack of coordination in Washington among the Crypto industry shocks me”.

However, what exactly the “lack of coordination” is, the head of Ripple did not specify. Ripple is actively trying to support community development despite the difficulties of the XRP ecosystem asset to return to 2018 values.

For example, it was previously reported that Ripple Labs had awarded a 1 billion XRP grant for product development within the XRP Ledger ecosystem. The company assures that it will not distribute tokens immediately. Instead, the company plans to spend the amount over the next 10 to 20 years.

This isn’t the first time Ripple Labs has given away such a large sum. Back in 2019, a division of Ripple Labs called Xpring gave away 1 billion XRP to web monetization platform Coil to create an ecosystem of developers, companies and nonprofits that would use XRP. However, the Coil platform never gained much traction.