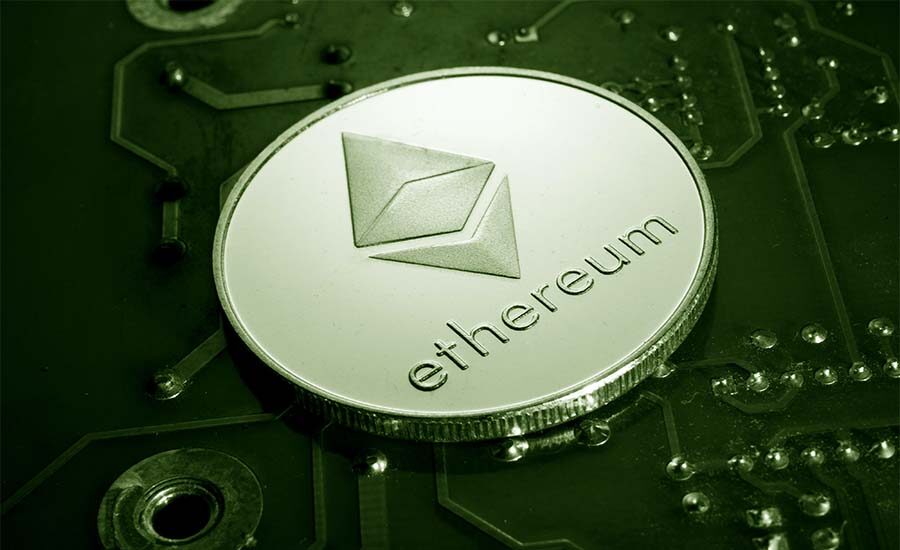 Ahead of The Merge update, tentatively scheduled for August, the Beacon Chain Ethereum network experienced a reorganization of seven blocks yesterday.

The term reorganization refers to an event in which a block that was part of a canonical network, such as the Beacon Chain, is knocked off the Blockchain because a competing block knocks it out.

This can be the result of a malicious attack by a well-resourced miner or the consequence of a bug. In such cases, the network is inadvertently split or duplicated.

In this case, the developers believe that the problem is caused by an unfortunate set of circumstances, rather than something serious like a security problem or a fundamental flaw. One way or another, this situation leads to individuals getting priority to choose the next block in the Blockchain.

Ethereum developer Preston Van Loon suggested that the reorganization was due to a “non-trivial segmentation” of new and old client node software and was not necessarily something malicious. Ethereum co-founder Vitalik Buterin called this theory “a good hypothesis. Martin Keppelmann, co-founder of the EVM-compatible Gnosis network, was one of the first to report this on Twitter and remarked that what happened shows that the current node attestation strategy needs to be reviewed to hopefully lead to a more stable network (proposals already exist).

In response to Keppelmann, Van Loon attributed the reorganization to the Proposer Boost fork, which has not yet been fully implemented:

We suspect this is due to the fact that the Proposer Boost fork has not been fully deployed to the network. This reorganization is not an indication of a faulty fork, but a non-trivial segmentation of updated and legacy client software.All details will be released as soon as we correctly determine the root cause. Expect to hear from the client developer community.

Another developer, Terence Cao, echoed that hypothesis, adding that the reorganization appears to have been caused by “reinforced and unreinforced nodes in the network and the timing of the too-late block arrival”.

Van Loon spoke at the Permissionless conference last week and said that the Merger and the move to Proof-of-Stake (PoS) could happen in August, “if everything goes according to plan”. Apparently, there has already been a change in the tentative schedule