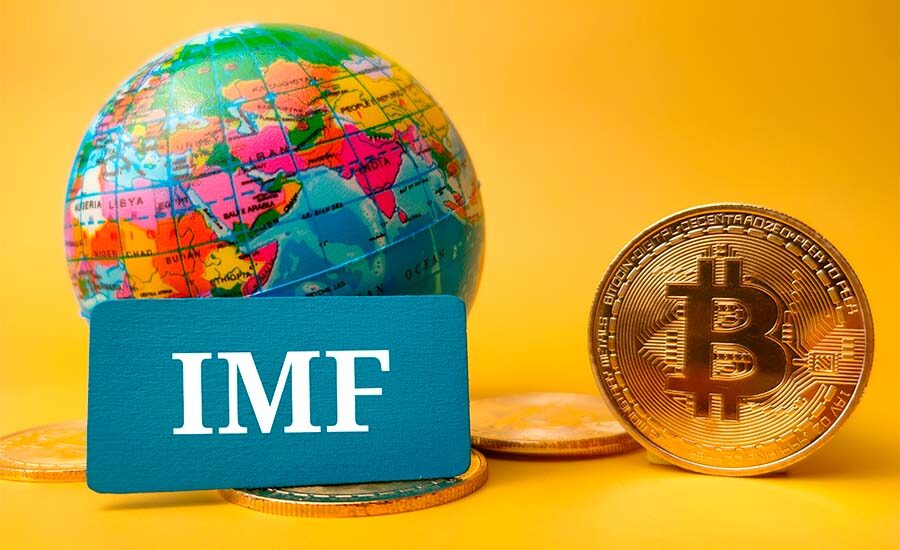 IMF: Cryptocurrencies are popular in countries with high levels of corruption

Digital currencies are popular in states with high levels of corporations. This is the conclusion reached by experts of the International Monetary Fund. Their report says that officials began to switch to cryptocurrencies en masse in order to hide their real financial situation from the supervisory authorities.

The solution to such a problem would be the introduction of legislation that would increase the transparency of the digital asset market. One of the most important steps in crypto-regulation should be the procedure of identification of users of Bitcoin exchanges.

Developed countries, such as the U.S., are already moving in this direction, stressed the IMF. The introduction of the user identification mechanism will minimize the risks of criminal use of virtual currencies.

The capitalization of crypto market exceeds $2 trillion, but there is still no control system for holders of digital assets in many countries.

IMF leaders have repeatedly demanded that the Latin American nation repeal the BTC law, which sets a dangerous precedent for the global financial system. However, El Salvador’s President Nayib Buquele rejected all of the fund’s demands.