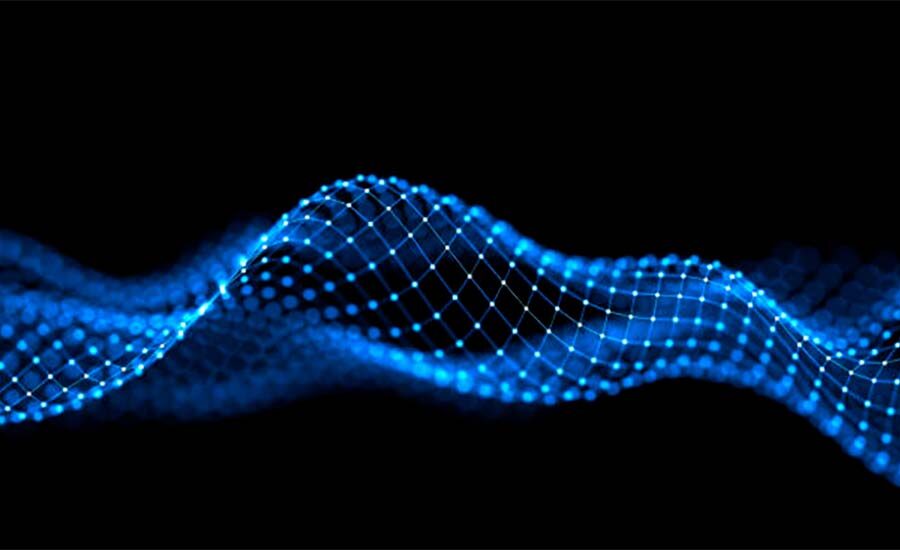 The Philippine Department of Science and Technology (DOST) spokesman Enrico Paringit said the agency is launching a training program for staff researchers to explore all sorts of options for using distributed ledger technology. Paringit emphasized to the public that the government’s interest in Blockchain has nothing to do with plans to launch any digital products (Cryptocurrencies).

The DOST employee, according to Cointelegraph, stressed that the main purpose of the training program is to see and analyze the potential role of Blockchain in government sectors such as healthcare, emergency care and financial support to the public. In addition, the man added that authorities are not ruling out the option of using distributed ledger technology by government agencies when issuing visas, passports and other documents.

Despite the fact that Blockchain has always been associated with Cryptocurrencies since its inception, the Philippine government’s plans have absolutely nothing to do with digital assets.

“Yes, we are indeed considering using Blockchain in many government activities. We are planning to create various applications that are useful for both citizens and officials, but all these intentions have nothing to do with the topic of Cryptocurrencies. Our main goal is to study the possibilities of distributed registry technology, as well as to train specialized specialists, who in the future, thanks to the acquired skills, would be able to strengthen, speed up and improve the state system of our country”

In this context, it is worth noting that the training program was originally intended to talk to specialists in the field of information technology. However, the work of the Department of Science and Technology has recently encountered many problems, in particular the lack of Blockchain experts. Against this background, it was decided to change the “trajectory” of the training, adding to the “accounting program” also the study of Blockchain.

“The Philippines has to move forward. Blockchain is a modern and very necessary technology that needs to be developed in the country”