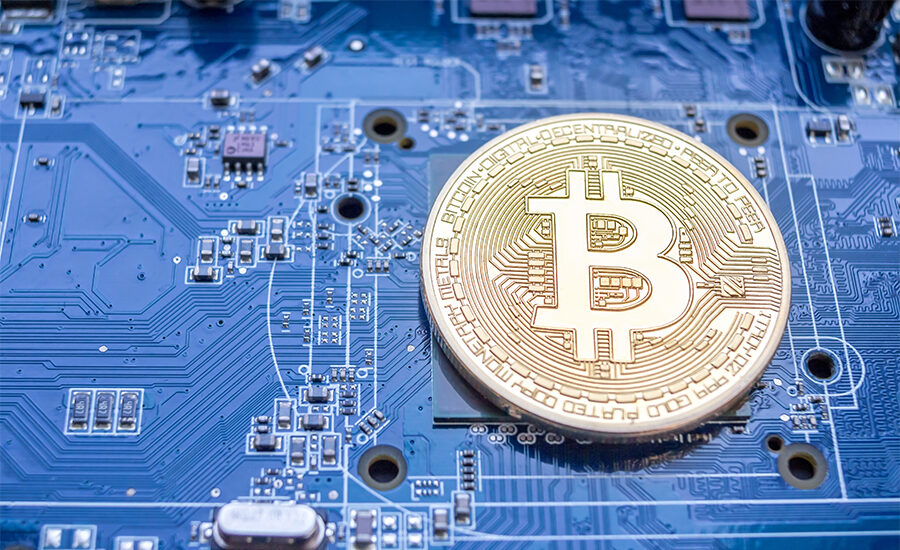 Deputy Minister of Finance of Malaysia: “Cryptocurrency has no function of money.

Malaysian Deputy Finance Minister Yamani Hafez Musa believes that Bitcoin, ether and other digital assets are not suitable for settlements and payments, and cannot be considered an effective means of saving.

This is due to the high volatility of cryptocurrencies and their use for market speculation, the deputy minister explained. He gave the example of a situation when in April 2021 the Bitcoin exchange rate exceeded $64,500, but collapsed by almost 50% the next week. Musa insists that, unlike regular money, cryptocurrencies are vulnerable to theft. The official cites statistics from analytics companies. According to The Block, hackers managed to steal $1.4 billion worth of crypto assets from DeFi projects last year.

Speaking of Bitcoin, Musa cited the network’s low bandwidth as one of its main drawbacks. Bitcoin can only process 10 transactions per second, while current payment systems, such as Visa, process about 65,000 transactions per second. The possible negative impact of cryptocurrencies on the environment is another reason why the official does not support their use. According to him, the amount of electricity used to process one Bitcoin transaction is enough to process 1.2 million Visa transactions. In addition, in 2020, the Bitcoin network used 132 terawatts per hour, equivalent to the power consumption of an entire Argentina, Musa said.

Asked about the government’s plans to create its own digital currency for international money transfers, Musa said that the Central Bank of Malaysia has not yet decided whether to launch a state-owned steblecoin. Although last year, Bank Negara Malaysia (BNM) became a participant in the pilot “Project Dunbar,” a project to test government cryptocurrencies.

he deputy finance minister explained that the country’s domestic payment systems work quickly and securely to meet Malaysia’s economic needs. Monetary policy instruments are also proving effective and support the stability of the country’s financial market, so there is no urgent need to launch the central bank’s digital currency for now.

As a reminder, Malaysia began regulating tokens and other cryptocurrencies as securities in 2019, so virtual asset service providers (VASPs) must obtain permission to operate in the country from the Securities Commission of Malaysia.