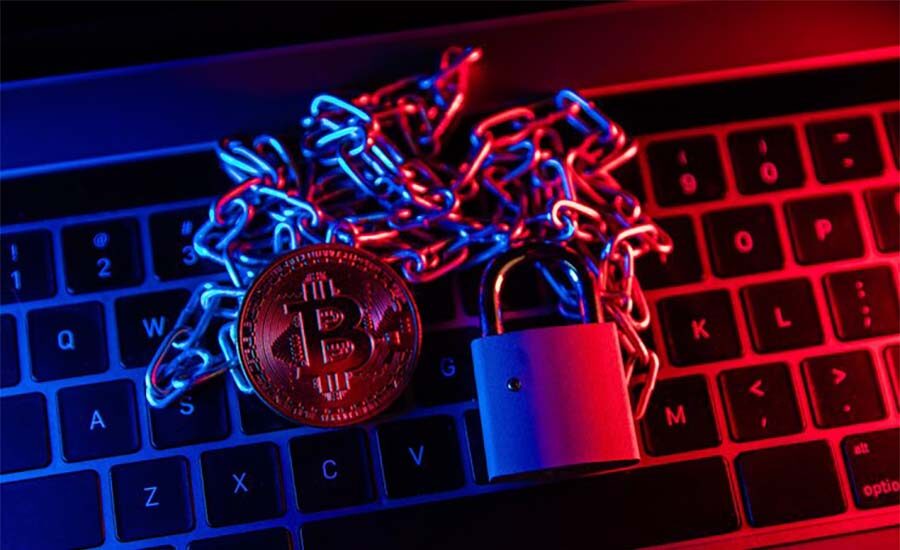 The Council of Legislators of Russia is studying the possibility of creating an institution that will be involved in the confiscation of cryptocurrencies. This was reported by TASS, citing the head of the State Duma Committee on Security and Counteraction to Corruption Vasily Piskarev.

At the meeting, Piskarev said that today in Russia there is no institution that would ensure the arrest of virtual valuables (cryptocurrencies) if necessary.

“This is a gap in the law. We need to bring this situation into the framework of the law”

Piskarev did not clarify what exactly the process of confiscation of cryptocurrencies would look like. He noted that digital currency is “valuable because it is used as a payment. However, Piskarev added that the State Duma is already working on legislative regulation of the status of online platforms that provide services for anonymous circulation of Cryptocurrencies.

Whether such platforms mean decentralized exchanges, Piskarev did not specify.

At the same time, Chairman of the State Assembly of Bashkiria Konstantin Tolkachev stressed that legalization of cryptocurrencies “creates conditions for large-scale growth of citizens’ investments in a highly speculative instrument that has no collateral and can “burst” at any time”.

Earlier, Anatoly Aksakov, head of the State Duma Committee on Financial Markets, said that the country sees fewer and fewer reasons to legalize the cryptocurrency market because of the U.S. monopoly. According to him, arguments for a complete ban on Cryptocurrencies are growing as Cryptocurrency exchanges impose restrictions on customers from Russia.

Back in April 2021, the head of Sber Herman Gref warned that the digital ruble was unlikely to help Russia bypass sanctions. He noted that the traditional economy has “a completely different slice of problems” and the digitalization of the currency is unlikely to solve them.