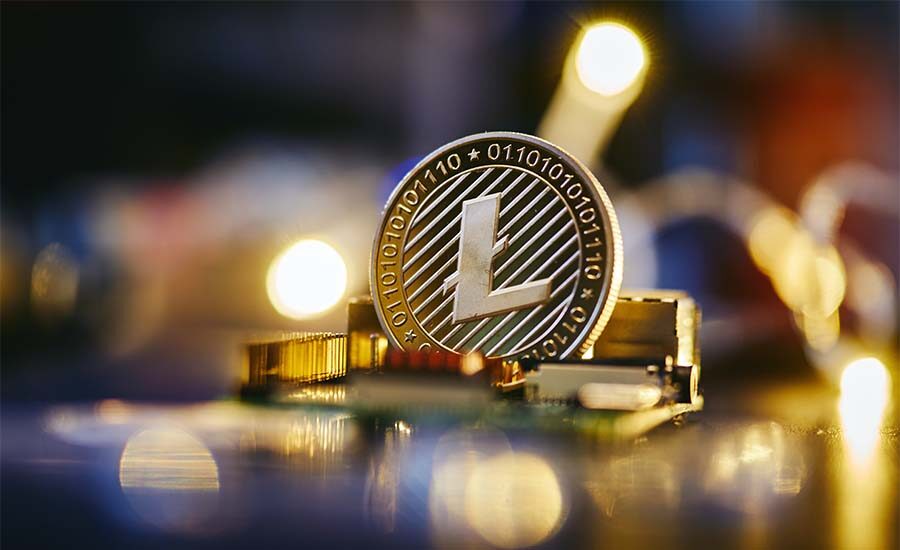 Analyst firm Santiment reported that major Litecoin holders have started moving large amounts of LTC, something that hasn’t been seen in almost a year.

On April 14, for example, LTC transactions of more than $100,000 reached their highest level since May 2021, when volatility in cryptocurrency markets spiked.

Top Litecoin holders were very busy last week with massive transactions near the bottom of the price. The 5,508 LTC transactions over $100,000 were the highest in 11 months. 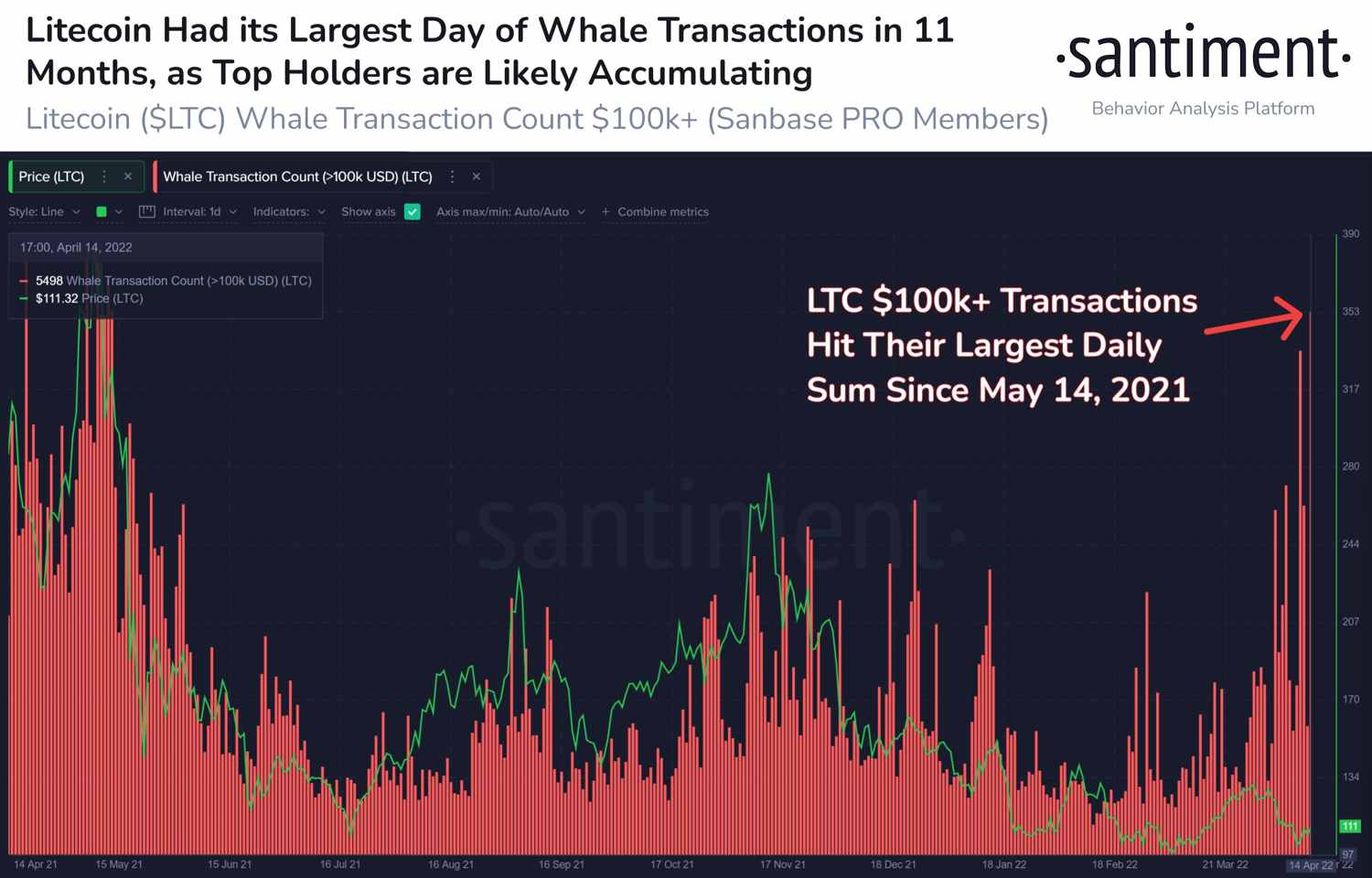 Litecoin is currently worth $111, down 72% from its all-time high of $410. Nevertheless, the analyst firm noted that online data shows that for all the optimism in social media, market participants are not yet convinced that the bottom has been reached.