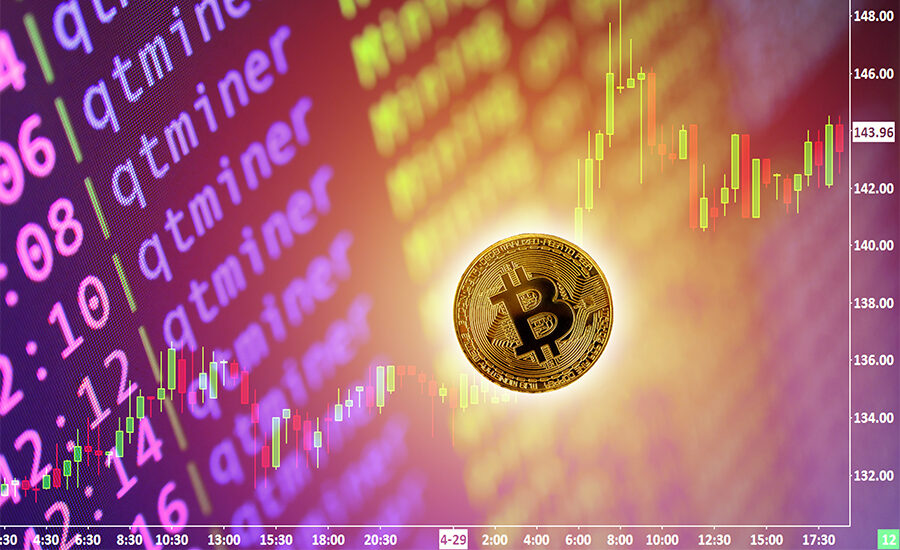 In the UK, all cryptomats are shut down

At the beginning of March 2022, the fleet of cryptomats installed in the UK numbered 81 units. Most of them operate in convenience stores and supermarkets.

According to the FCA, at least eight operators run the cryptomats, but none of them have a management license. All operators have been ordered to shut down the machines and remove them from retail outlets, where the FCA has made a similar demand.

The regulator previously reported that only 50 cryptocurrency companies in the U.K. had heeded the FCA’s mandatory registration requirement and warned other market participants of the looming consequences – enforcement action to shut down their businesses.

“Vending machines offering crypto-exchange services in the UK must be registered and must comply with UK regulations, including those related to anti-money laundering. None of the companies have been approved to provide such services. This means that all crypto machines are illegal and consumers should not use them. We have warned the operators to shut down their machines themselves – or it will be enforced”.

Faced with pressure from British officials, major companies such as Celsius and Bitpanda have already moved their headquarters from the U.K. to the United States. Blockchain.com’s CEO criticized the FCA, saying the regulator’s stance means the U.K. is lagging behind Europe in innovation and cryptocurrencies.