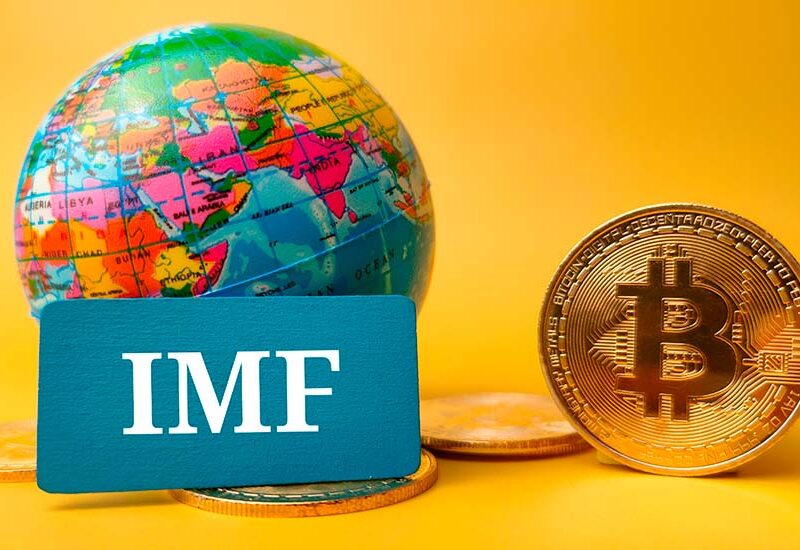 IMF: Cryptocurrencies are popular in countries with high levels of corruption

Digital currencies are popular in states with high levels of corporations. This is the conclusion reached by experts of the International Monetary Fund. Their report says that officials began to switch to cryptocurrencies en masse in order to hide their real financial situation from the supervisory authorities.

END_OF_DOCUMENT_TOKEN_TO_BE_REPLACED 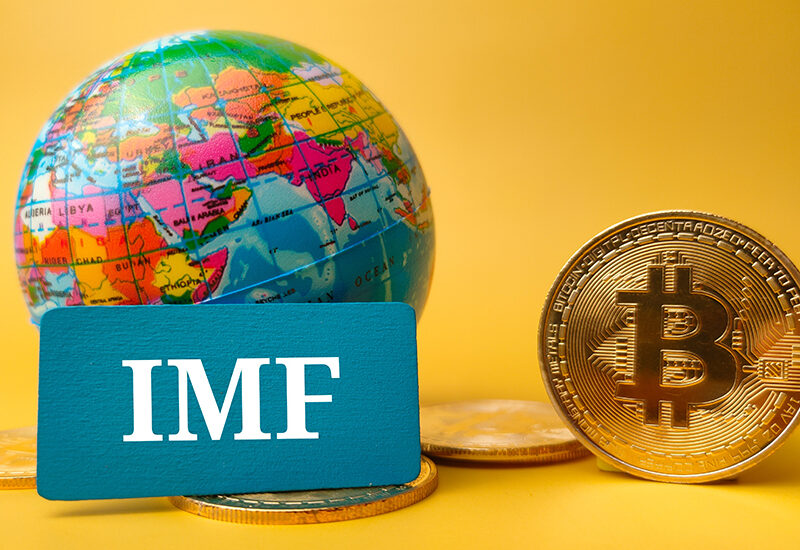 IMF: Central Bank of Nigeria’s digital currency could be used for money laundering

The CBN launched its own digital currency in October 2021, becoming the first central bank in Africa to introduce such a product. Nigerian President Muhammadu Buhari believes eNaira will help “take entrepreneurs out of the gray zone” and boost the country’s GDP by $29 billion over the next decade. In the first month after eNaira’s launch, about 80,000 traders became users, officials said.