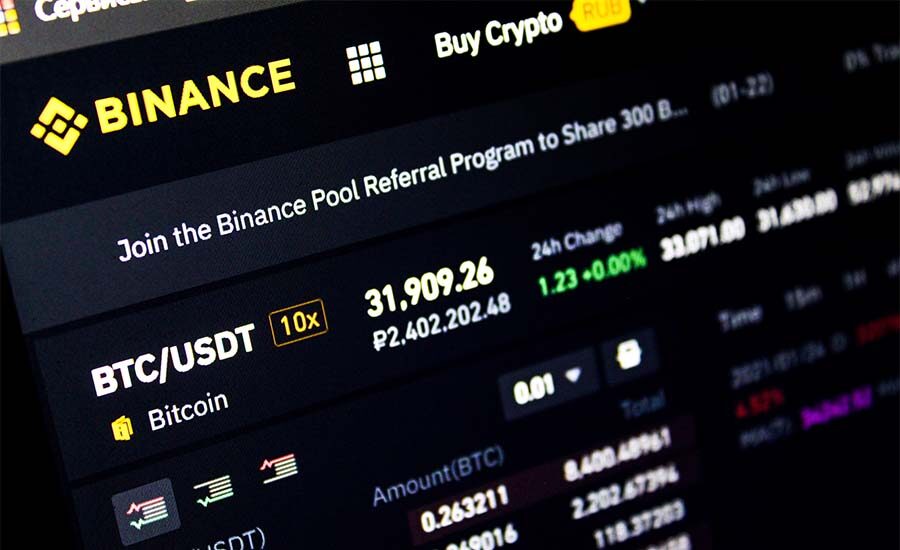 The screener is a tool for short- and mid-term traders, which shows the volumes of the big coin players. With the help of the screener you will be able to trade on the strategy from the densities. Take trades in the eating and rebounding densities.

Such strategies work well enough if you use them correctly and follow the money and risk management.

The density screener can also show current coin information, spreads, charts and so on. Such a tool is very handy and saves trader’s time. Let’s take a look at free volume screeners at Binance exchange.

In my opinion, the first place has the most convenient and informative screener Scalp Vision. It is free, it shows information about the coin, the spread, a graph of the coin, the distance to the density and much more.

It shows spot and futures market densities, new coins appear as soon as they are available on Binance. You can customize the screener, specify volumes of densities, distance to densities, etc. There are indicators.

There is a graphical screener like Scalp Station, which shows levels and what is important, densities on the chart.

Also on the site there are tables with cryptocurrency prices, lists of volatility of coins, spreads and so on. There is a handy newsfeed that shows spikes in volumes, sharp ups and downs of coins, listings of new coins, big purchases of Bitcoin and so on.

A handy and simple cryptocurrency screener that has a lightweight interface, the ability to select volumes of densities. Shows time of density creation and other information.

Density scaler in the form of a table. Shows densities, percentages to them and other important information. You can see a graph of the coin, erosion time, life time, etc.

You can customize the site as you like. It is also possible to make a notification to Telegram.

Multifunctional density screener. Easy to read, there is also all the information on the coins, there is a column with orders for each coin, which gives additional information.

It is possible to configure the screener to your liking. The charts show levels and densities, which is very convenient.