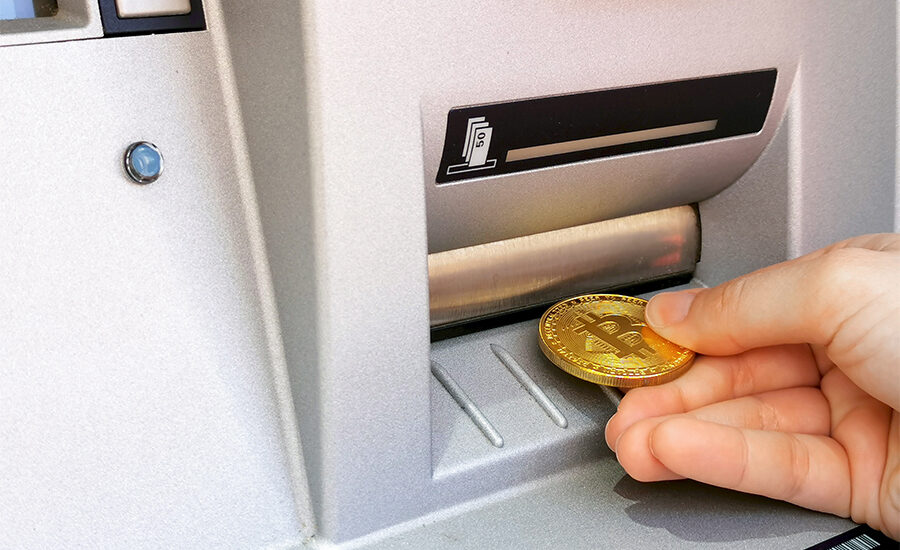 Survey: 14% of companies in El Salvador have started accepting payments in Bitcoin

The El Salvador Chamber of Commerce surveyed the heads of 337 local companies. Of those, 90% said the recognition of Bitcoin as an official means of payment had little or no effect on merchandise sales.

The firms surveyed were diverse – 71% were small businesses, 13% belonged to medium-sized companies, and the remaining 16% were large companies.

Thus, despite the distribution of Bitcoins, the Salvadoran authorities have not been able to achieve full-scale penetration of the first cryptocurrency in the lives of their citizens.

Despite this, the Salvadoran authorities continue to promote bitcoin in their country. Thus, earlier President Naiyb Bukele announced plans to offer citizenship to foreign crypto-investors.