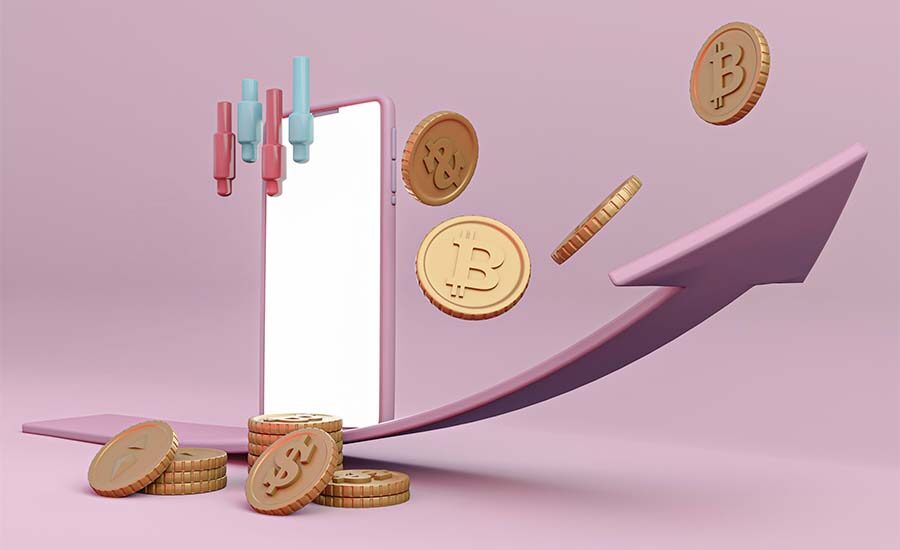 Read more about the stock sale. WSJ reporters analyzed the company’s filings with the Securities and Exchange Commission (SEC). The stock sales ranged from $189 to $422, with an IPO day asset price of $381.

According to the report, Armstrong was able to earn $292 million from the stock sale. Choi and Chatterjee made $226 million and $110 million, respectively. Coinbase departed Fred Ehrsam sold nearly half a billion dollars worth of stock. He had previously purchased assets for $75 million on behalf of his venture capital firm Paradigm.

What was earlier? For the first quarter of 2022, Coinbase posted a loss of $430 million. Compared to the previous reporting period, the exchange’s total trading volume was down $238 billion.

WSJ journalists also reported insider trading on leading Cryptocurrency exchanges – Binance, FTX and Coinbase. They were able to trace the connection between Token listings on the major platforms and the activity of a number of wallets. On Coinbase, 46 Cryptocurrency wallets participated in purchases of Gnosis Tokens totaling $17.3 million before listing the asset. The owners made a total profit of more than $1.7 million.

Coinbase was also accused of insider trading in April. An unknown person bought Tokens from the list for a potential listing for hundreds of thousands of dollars the day before it was published.