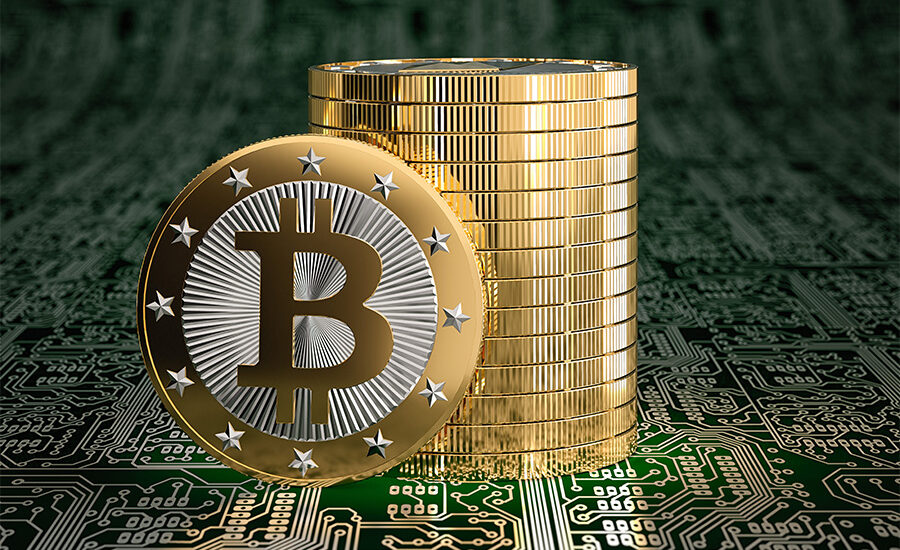 Russia could sell energy resources to “unfriendly countries” for rubles and gold, and for “friendly countries” to transfer payments in their national currencies and, if possible, sell for bitcoins, said the head of the State Duma Committee on Budget Pavel Zavalny.

Zavalny said at a news conference at the Rossiya Segodnya news agency that the transfer of payments for gas supplied to “unfriendly countries” in rubles is relevant because the possibility of settlements in euros and dollars is broken in the conditions of sanctions.

According to him, conversion to rubles in trade with Western countries will affect not only gas, but also other mineral and energy resources. Unfriendly countries can also buy Russian resources for gold, the deputy pointed out.

At the same time, friendly countries that have not joined the sanctions against Russia, will be able to pay in their national currencies. As an example, he cited China, Turkey and Serbia, which can pay for the supply of Russian energy resources in yuan, lira and dinars, respectively.

At the same time, the head of the committee admitted that trading in bitcoins is possible in the future. “If there are Bitcoins, we’ll trade in Bitcoins. This is a normal practice”, – said Zavalny.

On February 18, 2022, the Ministry of Finance sent to the government a bill “On digital currency”, which legally prescribes the norms of regulation of the cryptocurrency market in Russia. The document envisages creation of cryptocurrency exchanges and exchanges in Russia, introduces the definition of mining, as well as mandatory reporting for market participants.