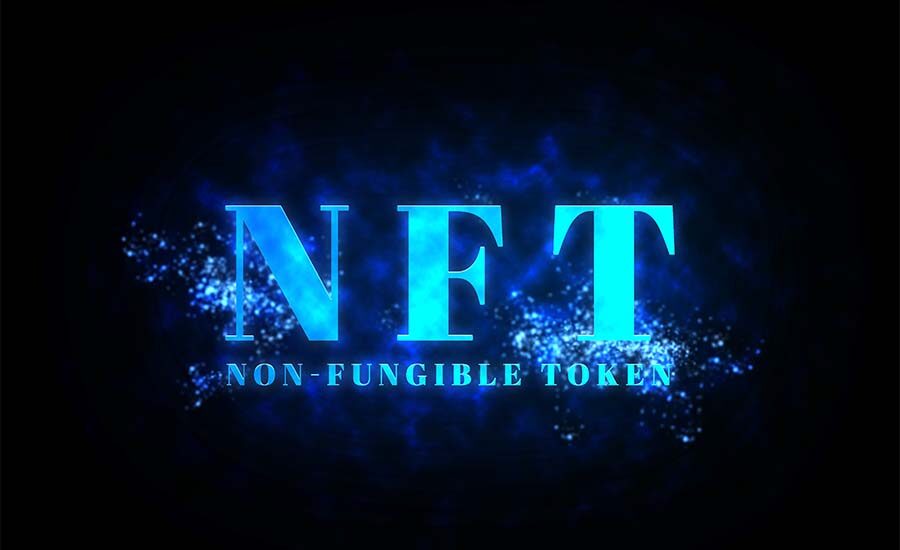 Fraudsters robbed an NFT collection owner of more than $570,000

User s27 lost his BAYC #1584 and NFT Tokens from Mutant Ape collection #13168 and #13169, which are not exchangeable. The owner of the Tokens was cheated during the exchange.

A new case of NFT fraud was reported on Twitter by an anonymous analyst under the pseudonym 0xQuit. Instead of valuable tokens when exchanging s27 received useless images. One of the NFT victims of the scammers, BAYC #1584, belongs to quite rare tokens with a portrait of a monkey blowing a bubble of chewing gum. There are only 119 of these tokens.

Instead of using a platform like OpenSea s27 was going to save on commissions and exchanged tokens on the swapkiwi platform, which allows direct transfer of tokens between collectors. The scammer copied images of rare NFT Bored Ape and Mutant Apes and uploaded these duplicates to the OpenSea platform, then offered s27 to exchange tokens.

The swapkiwi platform verifies the authenticity of the tokens, but it does watermark the NFT display itself to confirm authenticity. So the scammer simply marked this watermark on the image of his tokens and s27 believed the NFTs offered were authentic. As a result, he exchanged with the scammer and received useless duplicate tokens of the originals, and even with a watermark. The amount of the loss is estimated at $567,000.

0xQuit analyst stressed that swapkiwi developers need to make a new, separate token about token authenticity. Representatives of the platform released a statement saying that they are constantly working to improve their site.

At the end of March, the owner of tokens from the Bored Ape Yach Club and Mutant Ape collections fell for a fraudulent trick. Instead of ETH, he accepted DAI Stablecoins as payment and received $140 instead of $470,000.