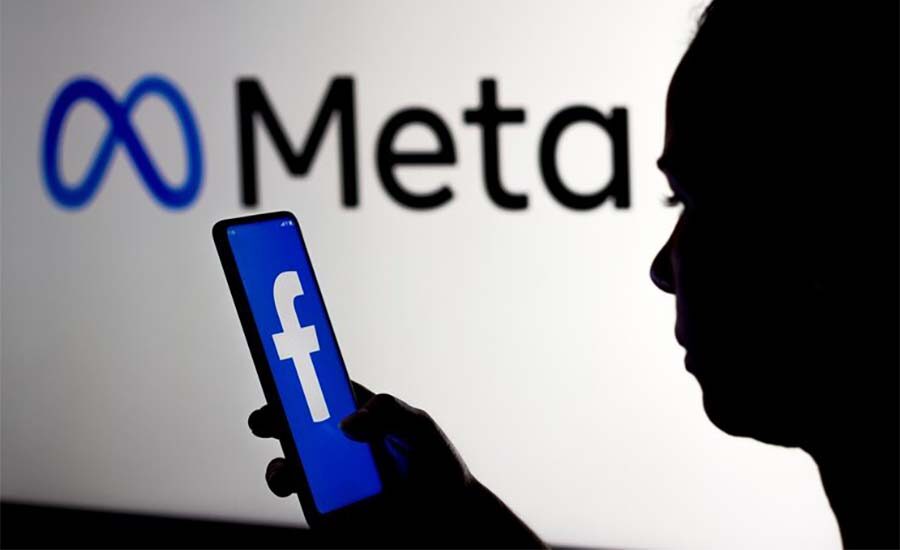 The Dfinity Foundation, a nonprofit Blockchain organization, filed a lawsuit against Meta. The “apple of discord” was reportedly the infinity logo. The Swiss foundation was not affected by the use of the image itself, but by its involvement specifically in the provision of cryptography and distributed registry technology services. Specifically, the Dfinity Foundation has claims against one of Meta’s subsidiaries, Facebook.

The business publication Cointelegraph reports that the legal department of Dfinity Foundation has filed a lawsuit against Meta Facebook due to the use of the infinity logo when registering a trademark related to the digital asset industry.

This information was confirmed by a court in the Northern District of California. They said Meta Platforms initiated a trademark registration using the infinity symbol, which in the crypto services industry had already been registered by the Dfinity Foundation.

“We learned that Meta filed an application with the United States Patent and Trademark Office (USPTO) in March of this year.

That very application included the infinity logo, which, if approved, would have been used by Facebook to promote its digital services. We consider this a violation of our rights, as our company received the appropriate permission from the USPTO back in 2018. As for the infinity symbol, we started using it as a logo in 2017,” the Dfinity Foundation said in a statement.

Although the infinity symbol was first used by mathematician John Wallis in the 17th century, the Dfinity Foundation considers the logo to be its intellectual property.

It is still unknown whose side the court will take, but several experts agreed that Dfinity Foundation is not against the use of the looped logo by Meta. Rather, Dfinity executives are annoyed that Facebook wants to use the infinity mark in industries related to cryptography and distributed ledger technology. If the FDA approves Meta’s application, the company will become one of Dfinity’s main competitors.

To recap, we previously reported that Meta was criticized for its plans to join the meta universe.