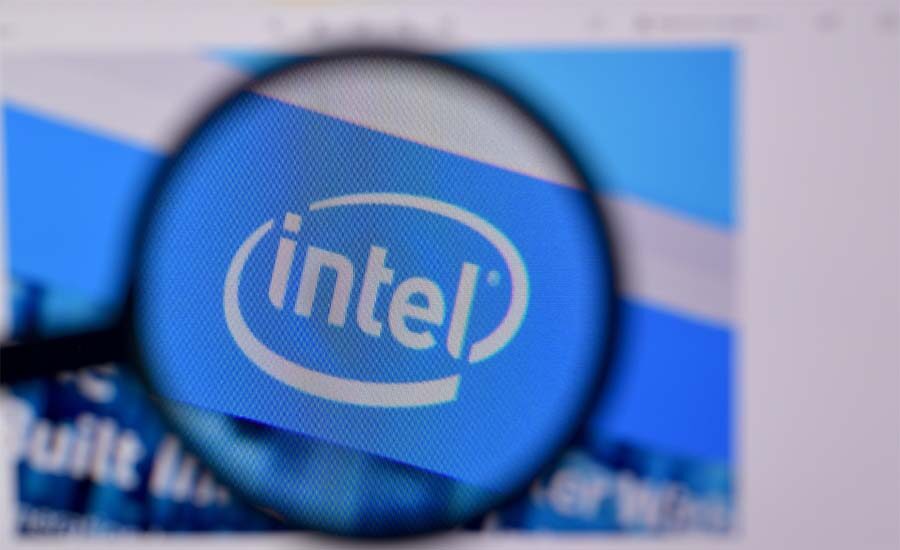 Intel, which also manufactures mining chips, announced that it is suspending operations in Russia.

“Intel continues to support the global community in condemning Russia’s war against Ukraine and calls for an early advent of peace”, the firm said in a statement.

Intel suspended shipments of its products to Russia and Belarus back in early March 2022.

The company took measures to ensure business continuity, minimize disruptions in the global chain of operations and support all employees, including 1,200 in Russia.

In early April, Intel announced a new Blockskale Bitcoin mining chip that provides a hash rate of up to 0.58 TH/s with energy efficiency of about 26 J/TH.