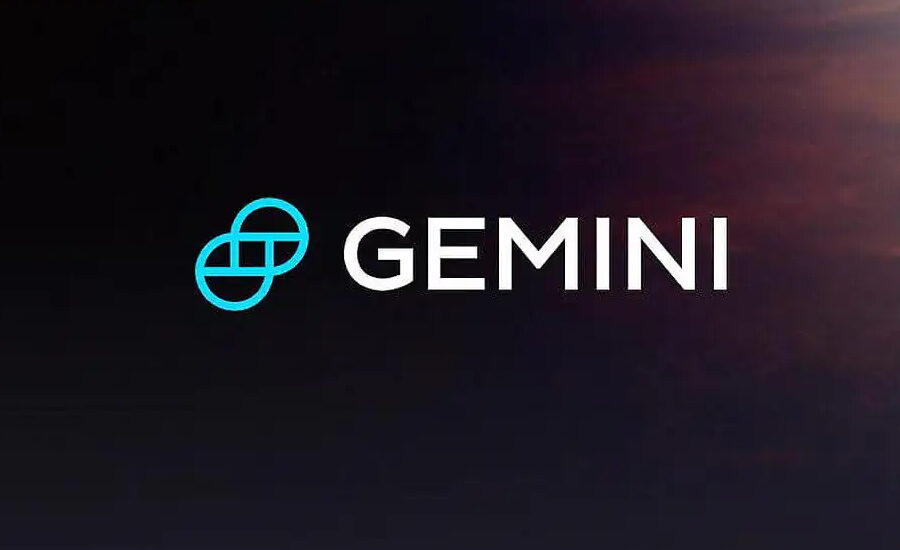 Cryptocurrency exchange Gemini fired 10% of its staff because of the “cryptocurrency winter”. Founders Tyler and Cameron Winklevoss announced it in the company’s official blog.

Because of structural changes, the exchange will now focus exclusively on products that are “crucial” to the company.

“Today is a tough day, but it will improve Gemini in the long run.”

However, not all cryptocurrency-oriented companies are downsizing. On the contrary, some have announced plans to hire even more employees to prepare for the new rally.

Among them was American financial giant Fidelity, which announced plans to hire 110 specialists by the end of 2022 for its cryptocurrency division Fidelity Digital Asset Services.

It is alleged that with the hiring of employees, the company wants to start providing storage and circulation services for ether (ETH). It is not clear whether Fidelity plans to target other altcoins with Ethereum blockchain support. The services themselves will be provided through cloud storage, but Fidelity did not specify who the provider is.

Cryptocurrency exchange FTX, meanwhile, promised to spend billions of dollars on acquisitions. It is not clear what kind of companies they are talking about. However, the media previously claimed that the exchange is aimed at buying brokerage companies. The list of potential candidates included Webull, Apex Clearing and Public.com.

The bear market spares no one and giants like Gemini are not doing well either.