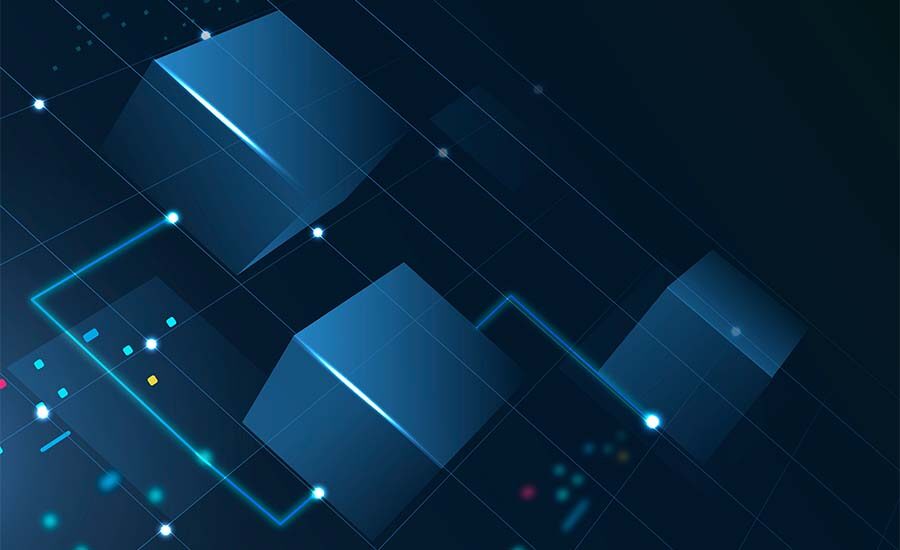 IntoTheBlock: The share of unprofitable addresses in the Cardano network rose to 67%

Cardano altcoin (ADA) lost more than 5% in value over the past 24 hours. ADA fell to $1.07 on Friday, April 8. Cryptocurrencies also suffer on the background of the general withdrawal of capital from risky assets.

And Cardano has been taking losses over the past few days. The value of the altcoin fell 11.5% over the week, leading to a sharp rise in the share of unprofitable addresses on the network.

According to IntoTheBlock, nearly 67% of addresses on the Blockchain are now suffering losses as a result of the ADA crash. Researchers note that Cardano was trading at $3.09 in early September, its capitalization has collapsed 64.7% to $36.096 billion in the past few months.

24.6% of ADA addresses remain profitable, with about 9% in the neutral break-even zone.

IntoTheBlock uses an indicator that compares the value of the cryptocurrency at which it was previously purchased by investors with the current rate. As a result, researchers get the number of addresses in the network that have been profitable or are suffering losses as a result of the return of turbulence to the market.

3.41 million ADA addresses turned out to be unprofitable, with 1.25 million wallets holding in the green.

Despite the difficult situation in which the altcoin finds itself, many experts remain optimistic. They do not rule out that Cardano may repeat the trajectory of ether, which ETH showed in 2017.