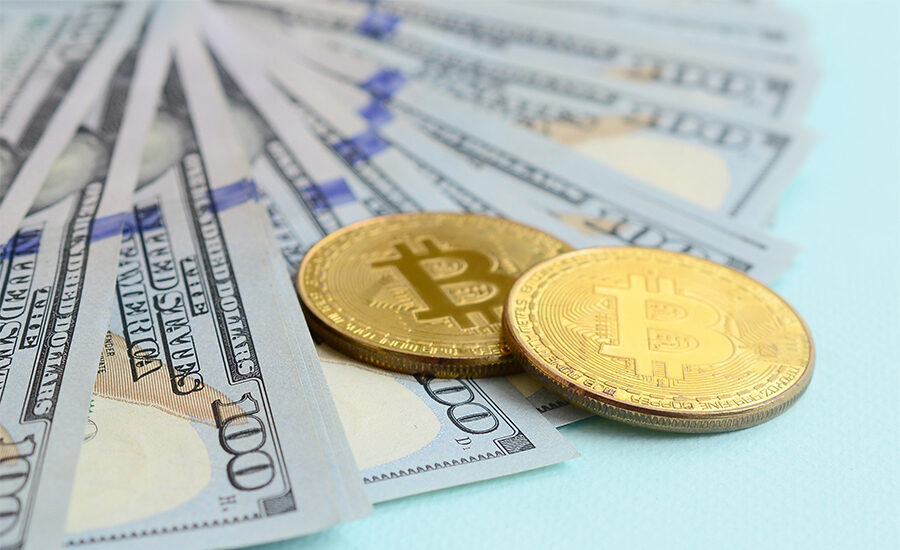 Programmer Steve Wozniak said on his podcast Steve-O’s Wild Ride that he entered the Bitcoin market early enough. He did not intend to make money from cryptocurrency, his goal was to explore a new asset. Wozniak added that he liked following the price movement of an asset, whether it was a stock or cryptocurrency. At first, But bought Bitcoin out of curiosity.

“I bought a lot of Bitcoins in the beginning to figure out how to play with this new asset, how to buy them online? And I figured it out! How to buy them in other countries, and how to buy a donut for them in another country? How do you find an ATM that works with your bitcoin? I wanted to experiment and learn all this stuff, and then bitcoin went up. I got scared and sold all my bitcoins, leaving only 1 BTC. My goal is to play and experiment, not to make money from it”, Wozniak said.

He’s been through a bull market twice since he invested in Bitcoin. “Twice bitcoin has gone up and made money.” Wozniak believes the price of BTC will rise even higher and reach the six-figure mark.

“Pretty soon I think bitcoin will reach $100,000. I don’t know where I get that feeling. I can’t attach any math to it. I just really feel it because of the general interest. The interest in cryptocurrency is so high that I transferred more money to my Coinbase wallet”.

“The number of people being duped on other cryptocurrencies and NFTs is outrageous. Bitcoin is safe because it’s a major asset. It’s stable. Conservative thinking: you pick the big ones, and they’ll be around, and Bitcoin is stable”.

This year, Wozniak criticized crypto-assets, including cryptocurrency memes and non-interchangeable tokens, calling most of them fraudulent. Last year, the Apple co-founder called bitcoin a “marvel of technology” and a “unique mathematical formula.” He added, however, that he has no plans to invest in BTC. In 2019, Wozniak said he sold his bitcoins because he was disappointed in the cryptocurrency.