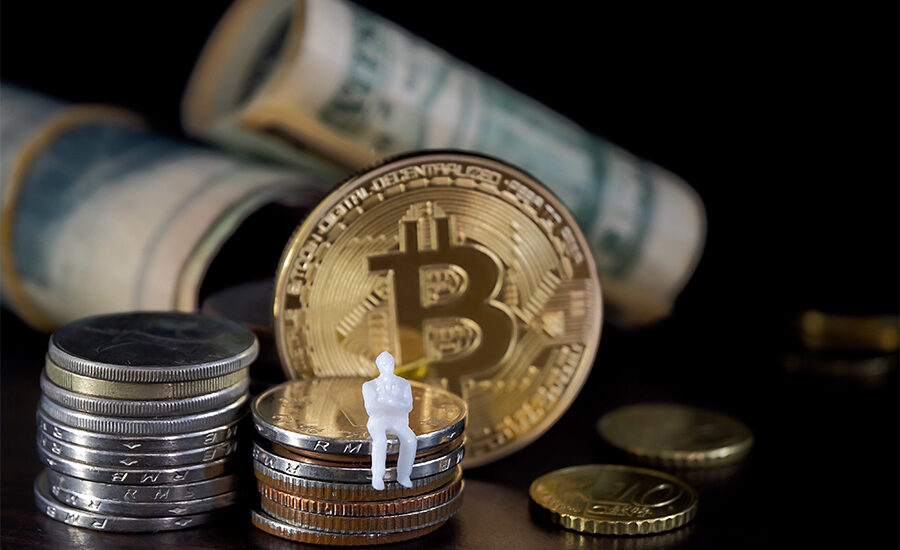 Scott Samuel Braun, known as Scooter Braun, works with several musical artists. He promotes such stars as Justin Bieber, Ariana Grande and Demi Lovato. He sold his Texas real estate for $18.5 million in bitcoins, and the deal was the largest cryptocurrency transaction in the state’s history.

The buyer of the mansion was Wayne Vaughan, CEO of Tierion, a technology company that uses blockchain to verify data, files or business processes internationally. The house sits on about two acres by Lake Austin, and the mansion is 7,400 square feet. It has six bedrooms and seven bathrooms, and there is a large terrace with a pool and a waterfront deck nearby.

The first real estate purchase in Texas for Bitcoins was back in 2017. Earlier this year, Miami-based Milo offered BTC loans to cryptocurrency owners to buy homes in the U.S. Real estate agent Ryan Serhant estimates that in the next five years, 50 percent of real estate transactions will be conducted using digital assets.